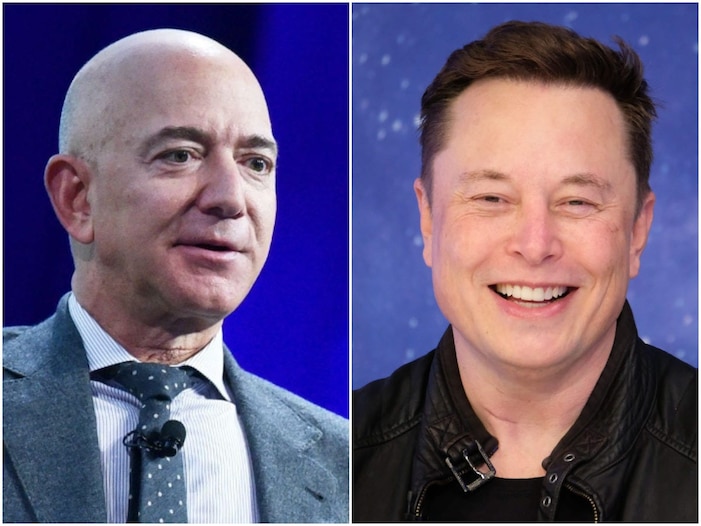 A lead engineer at Jeff Bezos' Blue Origin has left to join Elon Musk's SpaceX. He was working on Blue Origin's moon lander.

It follows Blue Origin, Jeff Bezos' space company, losing out to Elon Musk's SpaceX on a $2.9 billion NASA contract to take humans to the moon.

"Friday (August 13th) was my last day at Blue Origin," Arora wrote in the post. "It was one hell of a ride working on the lunar program. Really honored that I got a chance to work with and lead incredibly smart, passionate people over last three years ... Next stop, SpaceX!"

Blue Origin put forward its lunar lander for a NASA contract to take humans back to the moon by 2024. The agency initially said it would choose two winners out of SpaceX, Blue Origin, and Dynetics - but instead it only selected SpaceX.