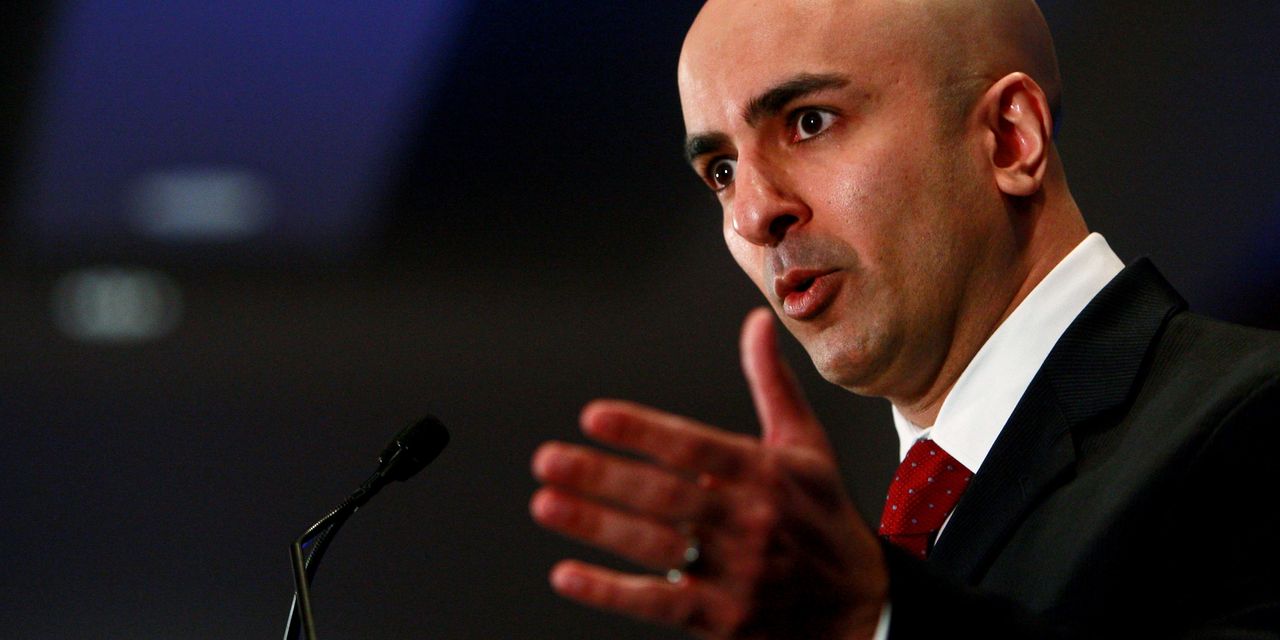 “There’s a churn away … from the toughest jobs to more attractive jobs,” Kashkari said. “That’s something we’re all going to have to adjust to, because we need long-haul truck drivers; as much as Silicon Valley says they’re all going to be out of a job soon, it’s going to take longer than they think. And we need child-care workers. So we’re going to all have to make adjustments, and that probably means adjustments in wages.”  Earlier in the talk, Kashkari also said that businesses “always say” there’s a worker shortage, “because they don’t want to have to pay up higher wages.” (To be sure, the tight labor market has forced higher wages, though inflation is eating into those gains.) Kashkari isn’t the first to theorize that workers are searching for greener pastures, rather than fleeing the workforce entirely. Indeed, for the nearly 57 million Americans who left their jobs between January 2021 and February 2022, nearly 89 million people were hired, according to government data. Some experts have said that the so-called “Great Resignation” is more of a “Great Renegotiation” or “Great Reshuffle.”  Career paths that have long been known for low wages — jobs in public-school education, residential-care facilities, or daycares, for example — carried greater health risks and ample stress during the COVID-19 pandemic, potentially some leading workers to reevaluate. Due to labor shortages, people employed in those fields were also able to weigh the potential downsides of their current job and be a bit more choosy moving forward, which often translated to better pay. A survey of 5,000 employees by tax advisory firm Grant Thornton found that four in ten people who switched jobs received pay raises of 10% or more.  But labor shortages in some of the country’s toughest industries could have widespread ramifications. Consider nursing and residential care facilities, which have lost hundreds of thousands of workers since the onset of the pandemic, according to government data. Last year, during a four-week period ending in mid-October, nearly a third of American nursing homes were reporting a shortage of nurses or aides, according to an AARP analysis, which can lead to worse outcomes for residents. Many nursing homes have also limited new admissions, according to Kaiser Health News.