In April 2020, electric car manufacturer Tesla released a new feature called "Traffic Light and Stop Sign Control" to assist drivers of the pricey vehicles with reacting to stop signs and traffic lights. Electrek states that drivers who decided to try out this new autopilot feature, which is admittedly still in its "beta testing" phase, began reporting a very funny glitch in the new technology. The cars began to not only stop at red lights and stop signs, but were also stopping at fast food chain Burger King. Drivers quickly realized that the autopilot was confusing the restaurant's signature circular sign with a stop sign.

Knowing free publicity when they see it, Burger King swiftly capitalized on the autopilot error with a promotion for all smart car drivers experiencing the issue. The marketing move proved to be fairly successful, as the burger chain's video has now received over 1 million views and had Tesla owners sharing pictures of themselves stopped at Burger King locations hoping to score some free food.

To promote the publicity stunt, Burger King released a commercial on YouTube featuring a short clip of the navigational system glitch. In the 47 second ad, you can hear the driver of the car narrating their experience over self-recorded footage of the autopilot attempting to stop at the chain. In the video, the driver states, "So you'll see just as I come over this hill, there's a Burger King sign... And what are we doing? Still slowing down... it thinks the Burger King sign is a stop sign, over and over again." In the middle of the ad, Burger King jokes, "Smart cars are smart enough to break for a Whopper." Fox News reports that Burger King promised to direct message any drivers experiencing this issue a code for a free Whopper that can be used on the Burger King app. All the drivers have to do is share a video or picture of the incident with the hashtags #autopilotwhopper and #freewhopper on social media. While Electrek asserts that the promotion ended on June 23rd, 2020, Burger King's terms and conditions note that it will continue until all coupon codes have been given out (via Burger King). If you own a Tesla and are still experiencing this navigational bug, then, it doesn't hurt to try to cash in on the free burger promotion. 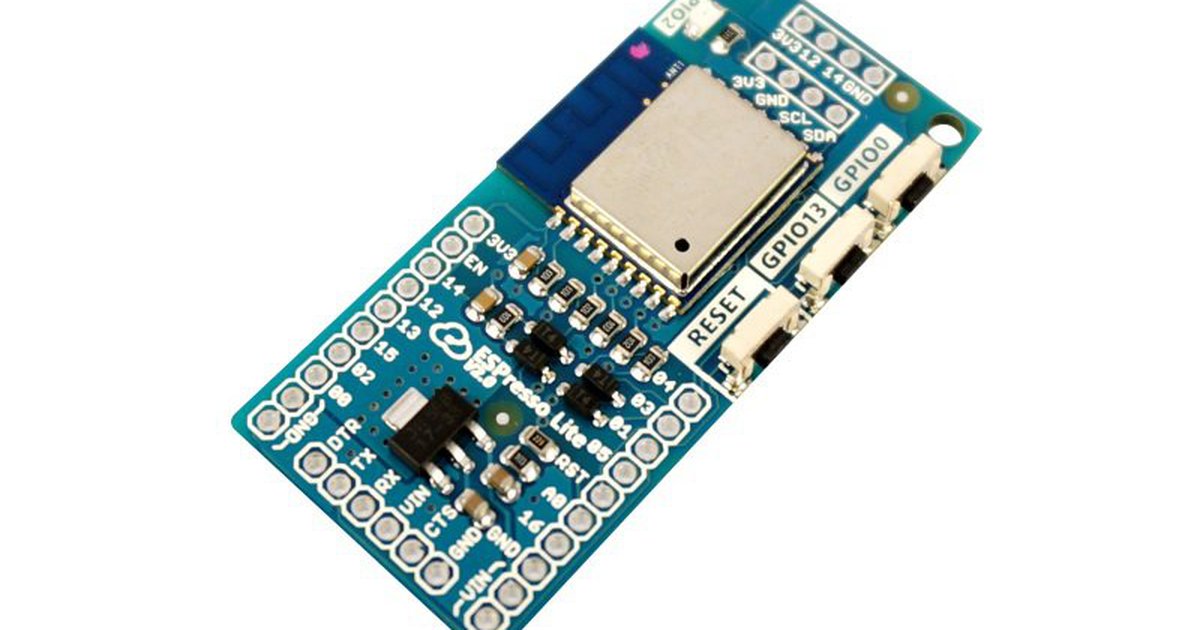 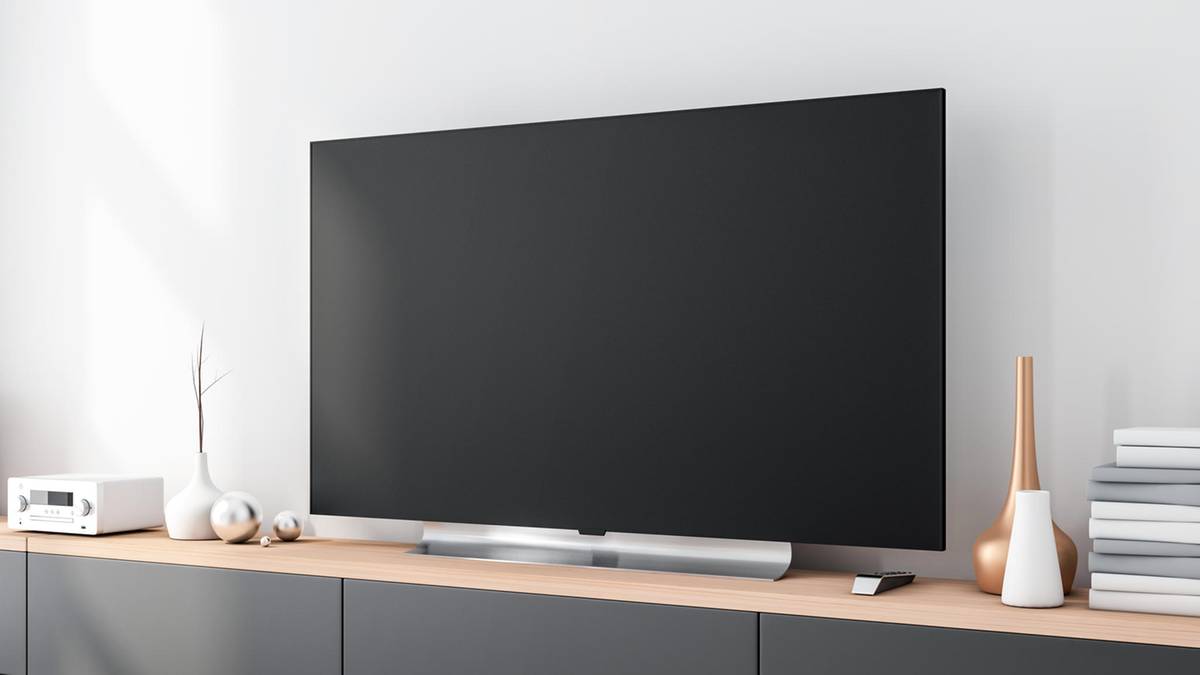