F. Augustus Heinze was the founder of United Copper Company and one of the "Three Copper Kings" of Butte, Montana. United Copper produced 40 million pounds of copper a year. By 1906, Heinze was rich and set his sights on the financial markets.

Heinze had two brothers, Otto and Arthur, who devised a "short squeeze," not unlike the one that happened to GameStop in January 2021. Otto had realized that United Copper had 105% short interest – i.e., 450,000 shares were trading, yet only 425,000 had been issued, the rest borrowed. GameStop had 140% short interest. And Otto Heinze believed that the Heinze family owned most of the outstanding shares.

The plan? Buy stock in United Copper, drive the price up, and force the short sellers to buy back the stock at exorbitant prices. Otto found outside financing from the Knickerbocker Trust Company to execute the short squeeze – he still didn't have enough to purchase all the shares, but that was OK since the Heinze would make up the margin in the short squeeze.

Monday, October 14th, 1907 – The markets were quiet. United Copper opened at $39⅞. Then the bidding started. By 10:50 A.M., the stock rose to a high of $60 before falling back to 50. Tuesday, October 15th, 1907 – The stock opened lower at 50. Otto executed his plan – he called for the brokers to deliver their stock by 2 P.M. that afternoon. Heinze expected the brokers to be unable to procure the stock and default on their obligations. Then, Heinze would be able to sell it to them and force them to pay the difference. 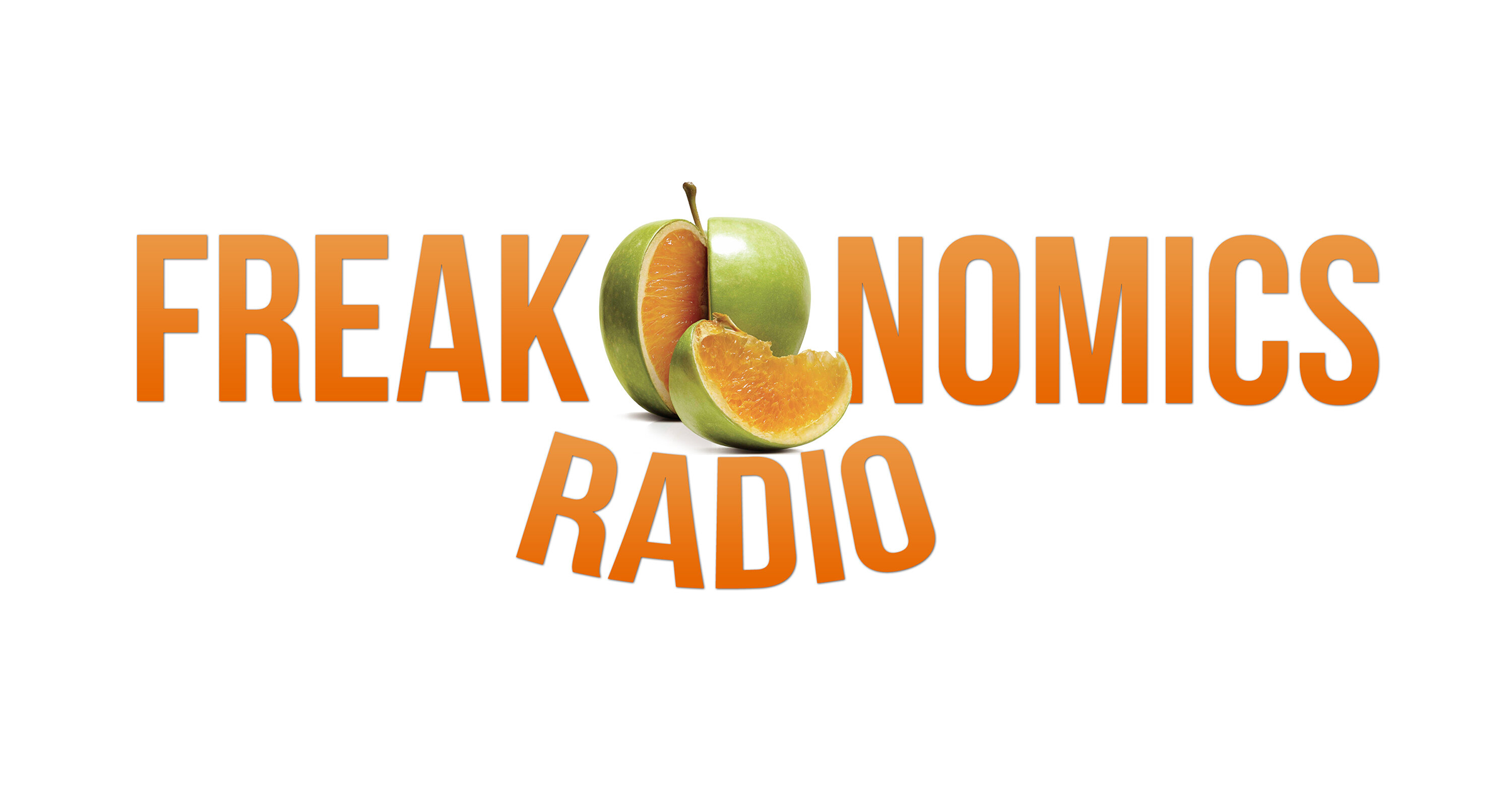