Maude is a high-performance reflective language and system supporting both equational and rewriting logic specification and programming for a wide range of applications. Maude has been influenced in important ways by the OBJ3 language, which can be regarded as an equational logic sublanguage. Besides supporting equational specification and programming, Maude also supports rewriting logic computation.

Rewriting logic is a logic of concurrent change that can naturally deal with state and with concurrent computations. It has good properties as a general semantic framework for giving executable semantics to a wide range of languages and models of concurrency. In particular, it supports very well concurrent object-oriented computation. The same reasons making rewriting logic a good semantic framework make it also a good logical framework, that is, a metalogic in which many other logics can be naturally represented and executed. 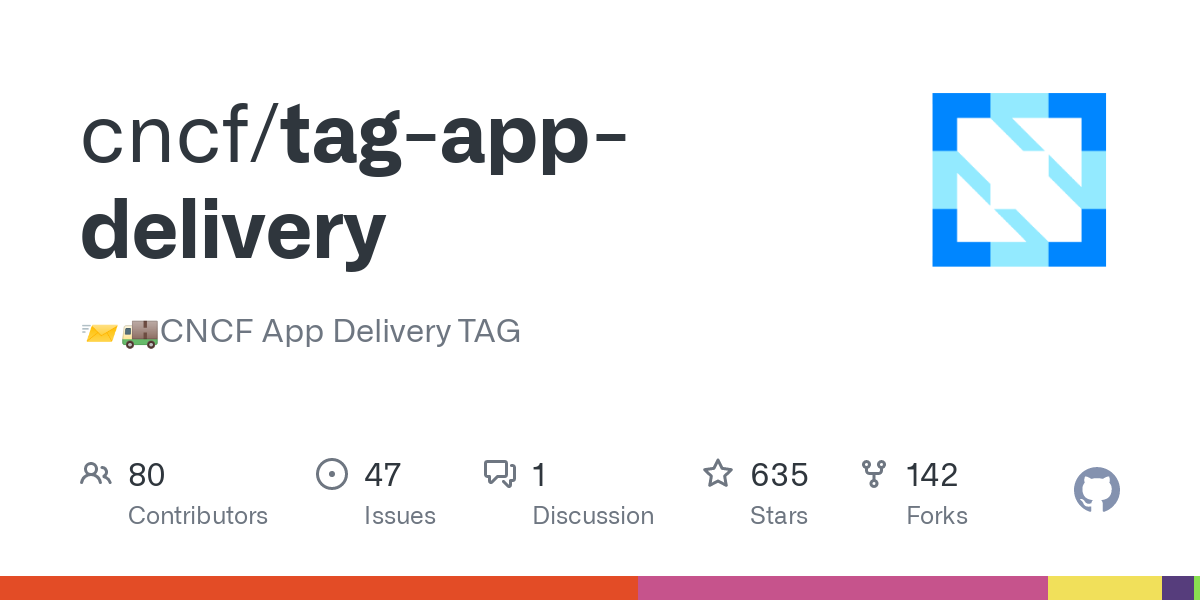 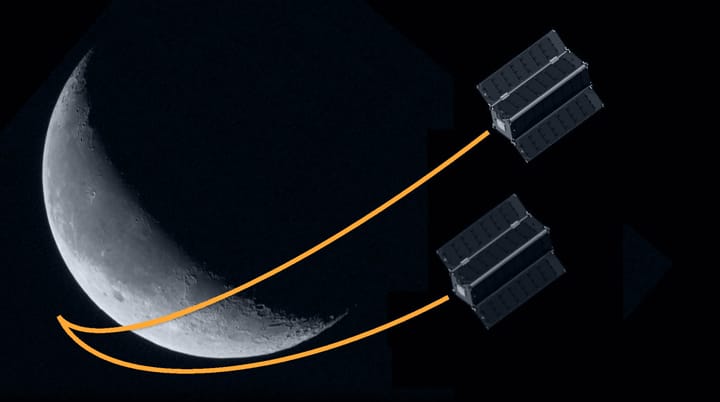