On iOS and iPadOS 15, Apple is adding new functionality to WidgetKit, introduced last year, that will allow developers to classify information deemed as sensitive in their widgets, meaning that specific information will only become viewable on the lock screen when the user unlocks their device.

iOS 14 introduced completely redesigned ‌widgets‌ for the lock screen and Home Screen. While there are no major changes to WidgetKit this year, the new password-protected feature may be welcomed by apps that feature ‌widgets‌ with sensitive information, such as health and banking information. Widgets are accessible on the lock screen by swiping left to Today View.

Related to ‌widgets‌ on iOS 15 is new functionality for Smart Stacks. Smart Stacks allows users to stack different ‌widgets‌ on top of each other and allowing iOS to determine which widget is most relevant to be shown depending on factors such as time of day, location, and more. 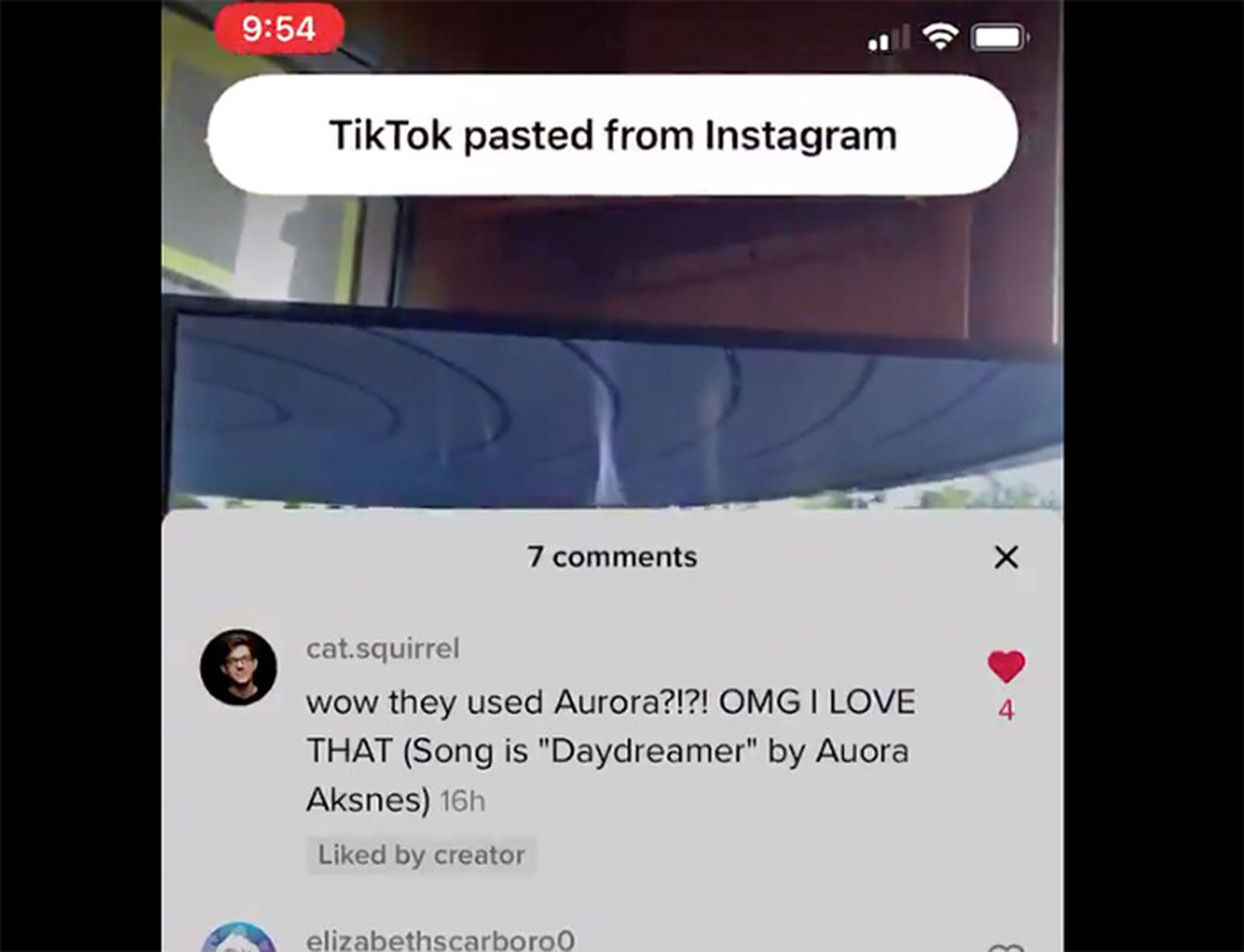