Activations of iOS and Android devices are now evenly split in the United States, with little sign of movement toward either platform dominating over the past two years, according to data sourced by Consumer Research Intelligence Partners (CIRP).

CIRP Partner and Co-Founder Josh Lowitz said that the finding is significant because for several years, Android smartphones "had a significant edge, with over 60 percent of customers opting for an Android phone in most quarters. In the past couple of years, though, iOS has closed the gap, and now splits the market with Android." 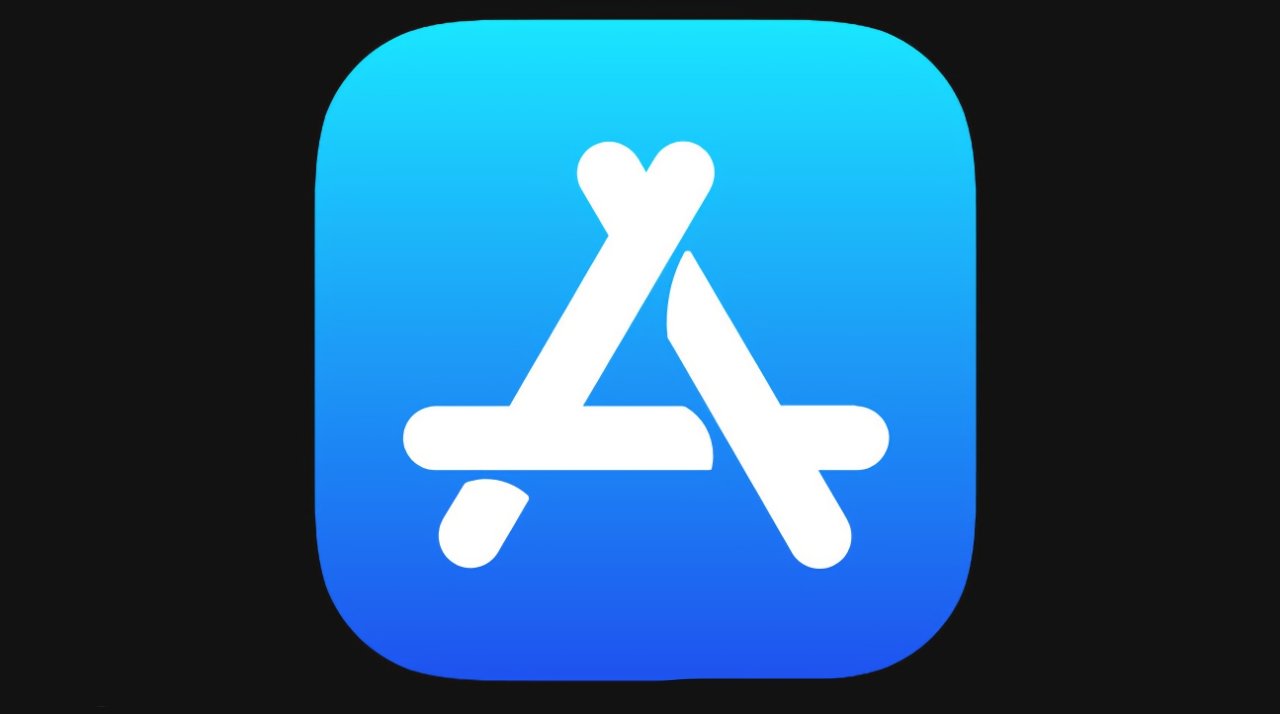 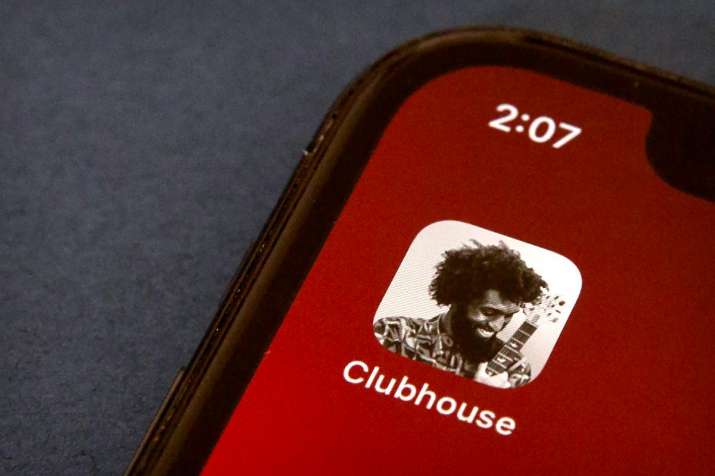 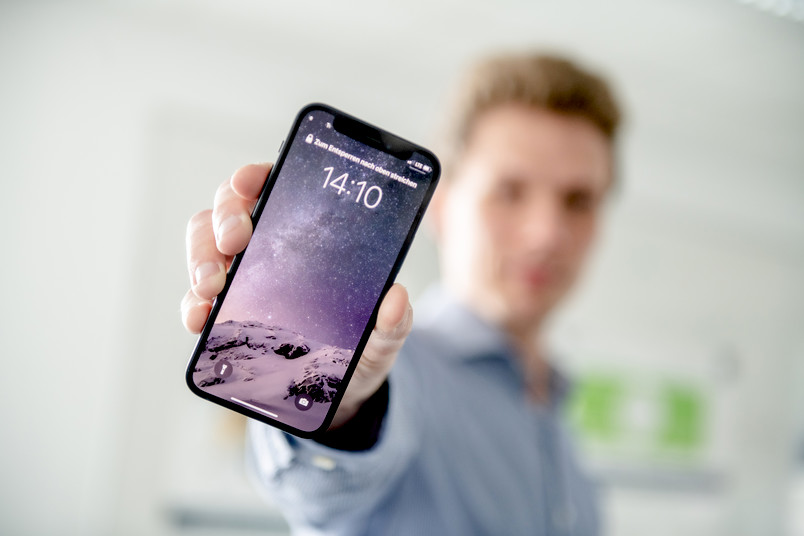 Changes to the Android Choice Screen in Europe 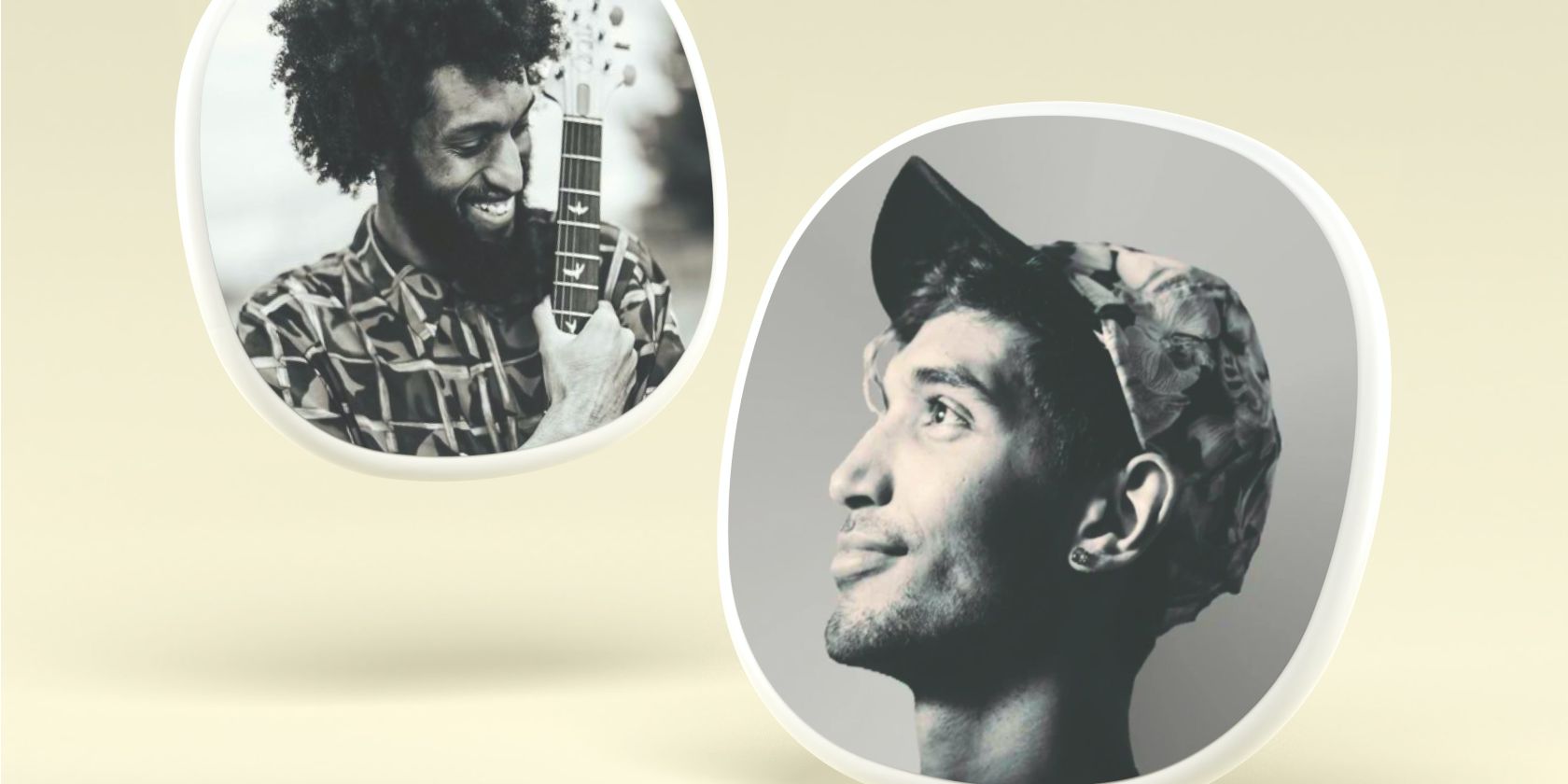 Clubhouse Is Now Available Worldwide on Android, but You Still Need an Invite 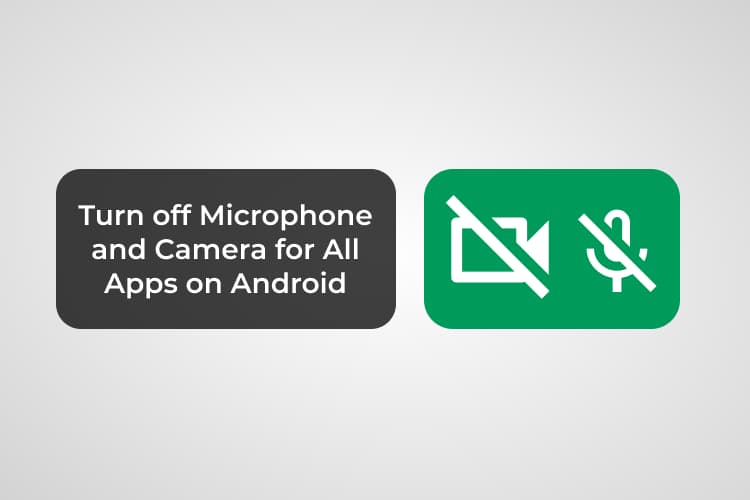 How to Disable Camera and Microphone for All Apps on Android