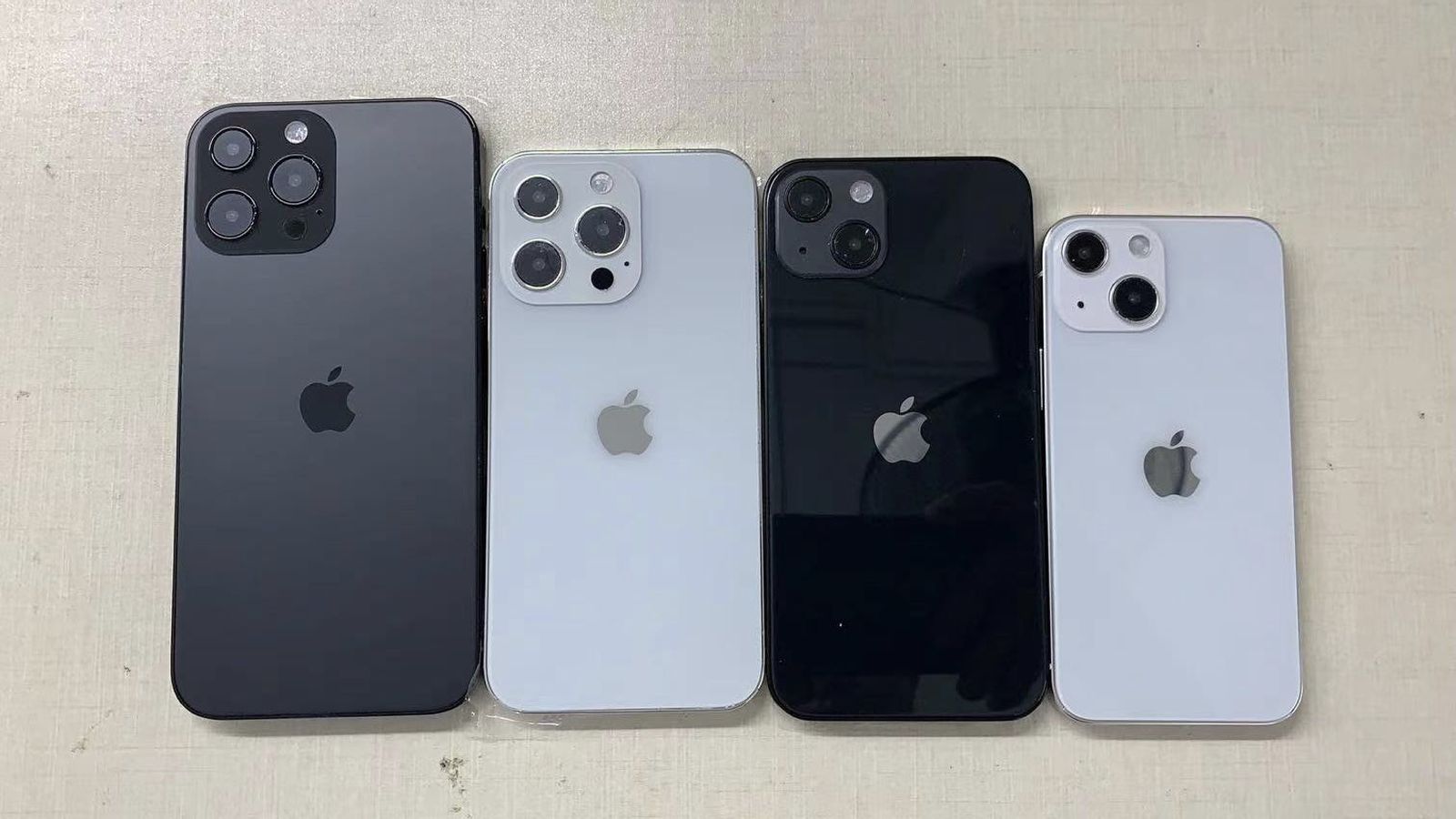 Apple Secretly Had a 'Double Agent' in the iPhone Leaker Community

For more than a year, a member of the iPhone leaks and jailbreaking community was actually serving as a "double agent" for Apple by secretly providing the company with information about other leakers, according to Motherboard.

The report claims that Andrey Shumeyko, who was known as "YRH04E" online, advertised internal Apple information and stolen devices for sale on platforms like Twitter and Discord. However, unbeknownst to other members of the community, the report adds that he was secretly providing Apple's Global Security team with information that could help the company crack down on leaks and the individuals responsible for them.

In May 2020, after a pre-release version of iOS 14 was leaked online, the report claims ​​Shumeyko provided Apple with information about an individual who allegedly helped "orchestrate" the leak by purchasing a stolen iPhone 11. The prototype device was allegedly loaded with an early development build of iOS 14 intended for internal use by Apple employees, prior to the software being announced at WWDC in June 2020.

Shumeyko added that, in the summer of 2020, he informed Apple that he had been in contact with an Apple employee in Germany who worked on Apple Maps. The employee was allegedly offering to sell access to an internal Apple account used to access corporate emails and other internal materials on Apple's intraweb. Shumeyko said that he kept in touch with the employee and later learned that he had been fired by Apple.​​