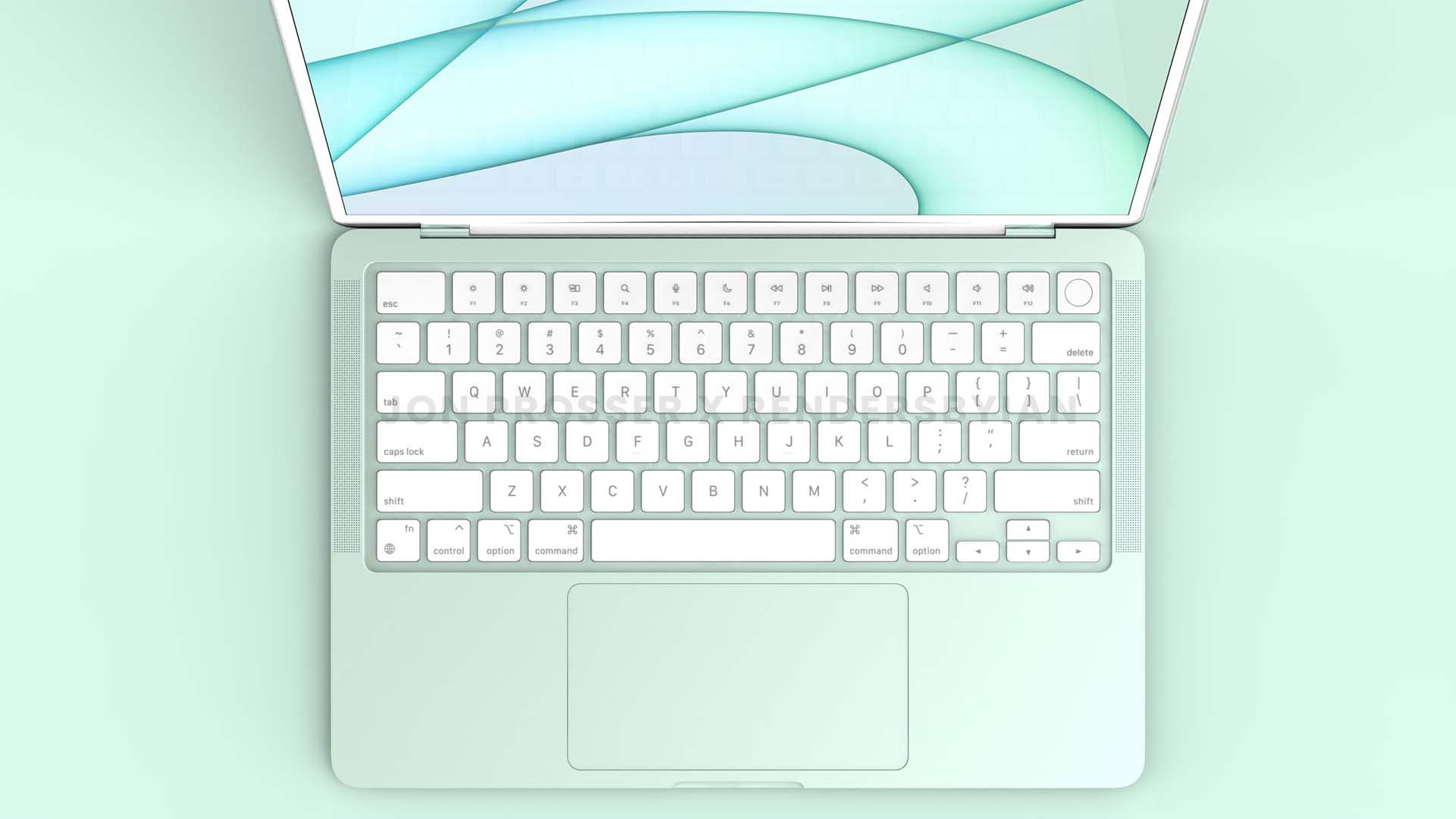 Kuo has previously stated that the new MacBook Air will feature an entirely new design, including a mini-LED display and a more powerful Apple silicon processor. Kuo had earlier pinpointed a launch around the middle of 2022, now providing a more specific timeline for the late second quarter or early third quarter of 2022 for mass production getting underway.

Bloomberg's Mark Gurman has reported that the new MacBook Air will feature a "thinner and lighter" enclosure, two USB 4 ports, and a MagSafe charging connector. Apple leaker and YouTube personality Jon Prosser shared renders for the alleged upcoming MacBook Air earlier this year, showing most notably of all that Apple plans to release the new laptop in a range of colors, similar to the 24-inch M1 iMac.