What lies between sans and serif? Surprisingly—despite the kajillions of digital fonts now in circulation—not much. Though maybe there’s a reason for that: with most fonts sitting clearly on one side of the divide or the other, those in between can feel as if they’re rolling around the uncanny valley.

The most pitiable victims? Those fonts that start life with serifs and endure a series of amputations. Reading a page set in one of these is like hearing a thousand tiny phantom limbs wail in unison. There’s an infamous text family from the 1980s that offered both “Semi Serif” and “Semi Sans” variants, cruelly extending the trip through the abattoir. (No picture. It’s caused enough heartache.)

For this reason, it’s not a category that ever interested me much, either as a typographer or type designer. Though there are good examples, e.g.—

Penumbra was originally designed to showcase a certain 1990s type technology that would allow users to select any font style within an interpolated range between light and bold, or between sans and serif. Unfortunately, when this technology sank, Penumbra went down with the ship. 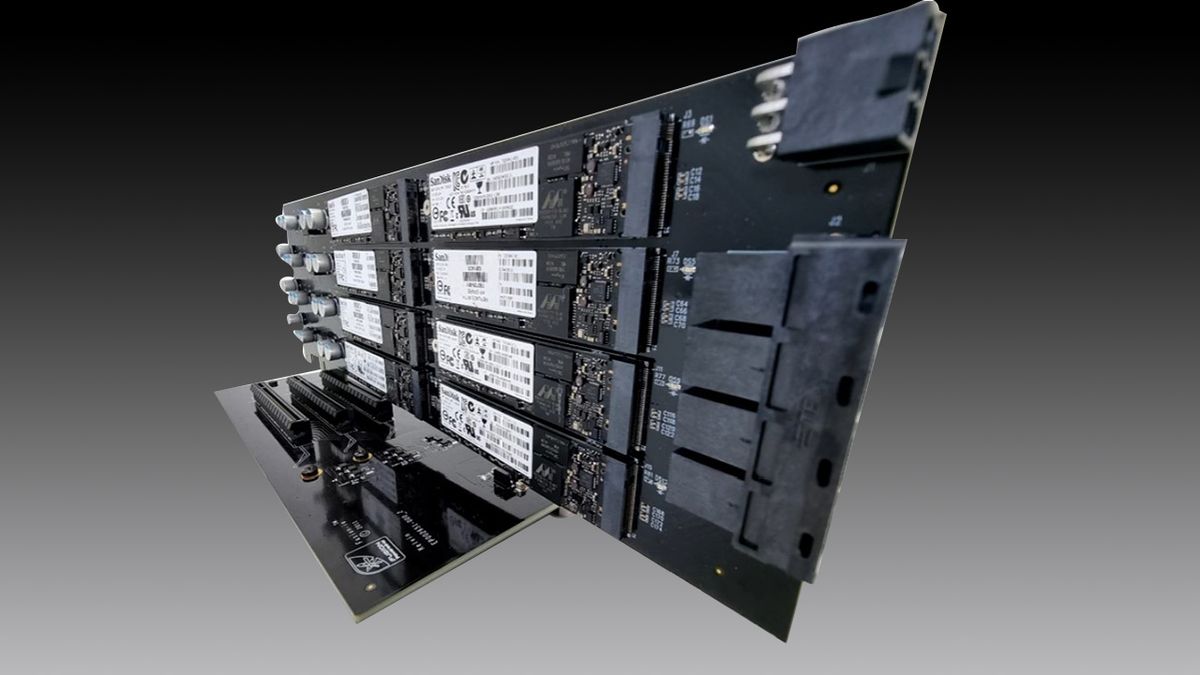 Storage Scaler Crams 16 SSDs Into One Board 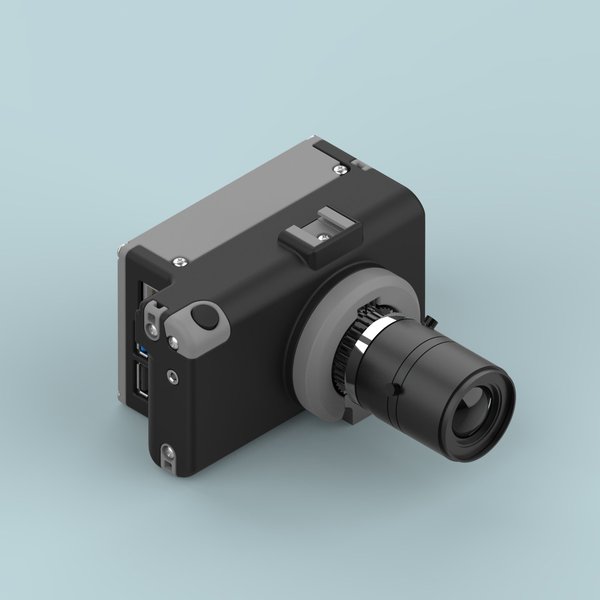 Turning your Raspberry Pi into a camera 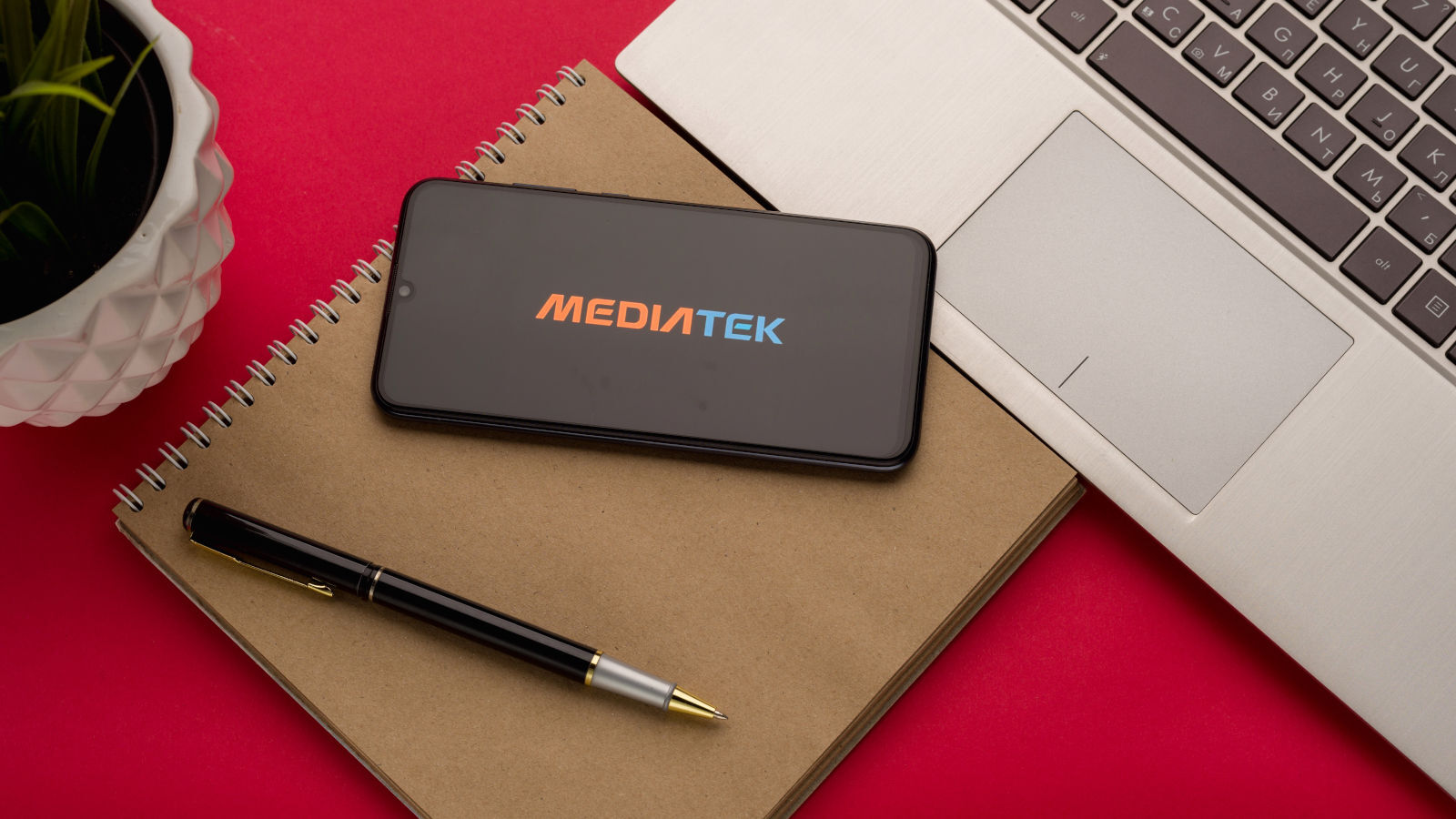 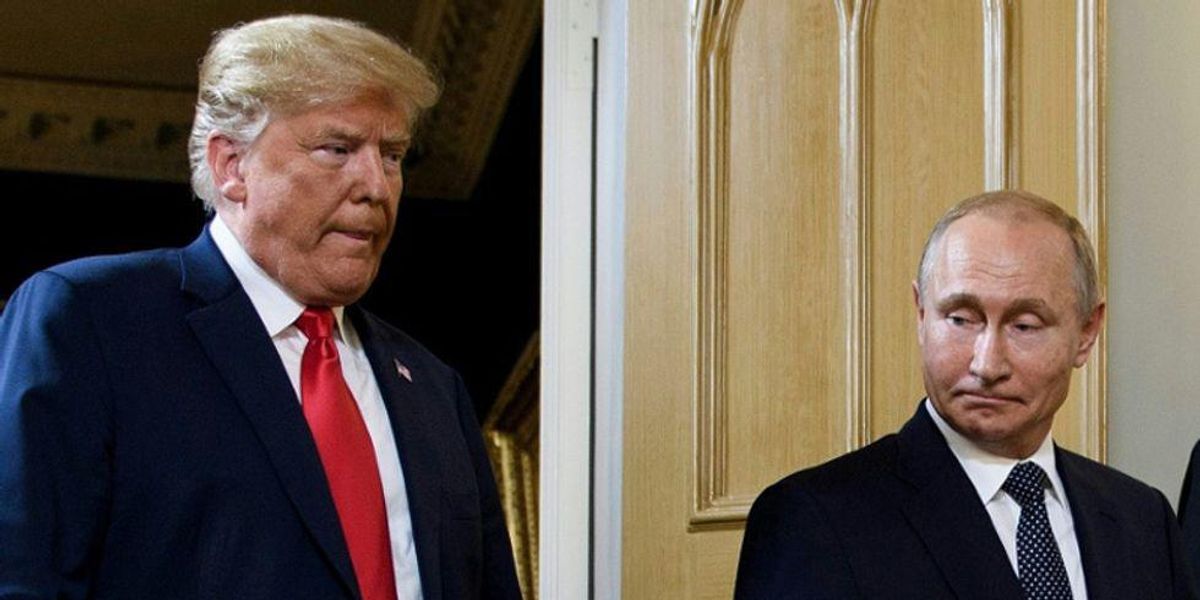 What Does My Site Cost?

How To Check Remaining MBs Or Data In Jazz?

Quarks in the JVM