The Great War was over, cars were multiplying on the streets, radios were crackling in living rooms, plastics were hitting the market and theatres were attracting people with newfangled moving pictures. Science and technology were roaring ahead. It was, after all, the “Roaring Twenties.” But in Vienna, there was another kind of roar. It was emanating from thousands of older men who claimed to have regained their virility through what seemed to be a stunning advance in medicine. They had been “Steinached!” The men had undergone a 20-minute procedure introduced by Dr. Eugen Steinach in which one of their seminal ducts was tied off. In other words, the men underwent a partial vasectomy. The goal wasn’t prevention of pregnancies, it was rejuvenation.

Steinach’s work was stimulated by French physiologist Charles-Édouard Brown-Séquard’s seminal lecture delivered to members of La Société de biologie in 1899 in which he described having injected himself with filtered extracts from the crushed testicles of young dogs and guinea pigs to regain the vigour and intellectual stamina of his youth. The professor had also tested himself with a dynamometer, a device that measures mechanical force, and found that his muscle strength had also been renewed. He capped off the lecture by telling his rapt audience that just hours earlier he had passed the final test of his experiment by “paying a visit” to his young wife. 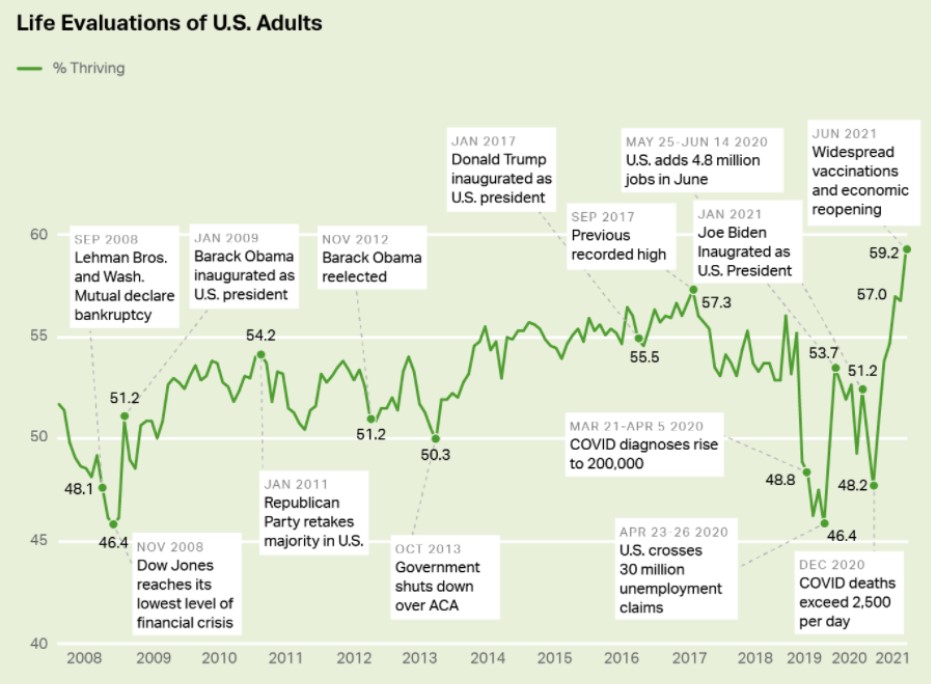 Are the Roaring 20s Already Here? 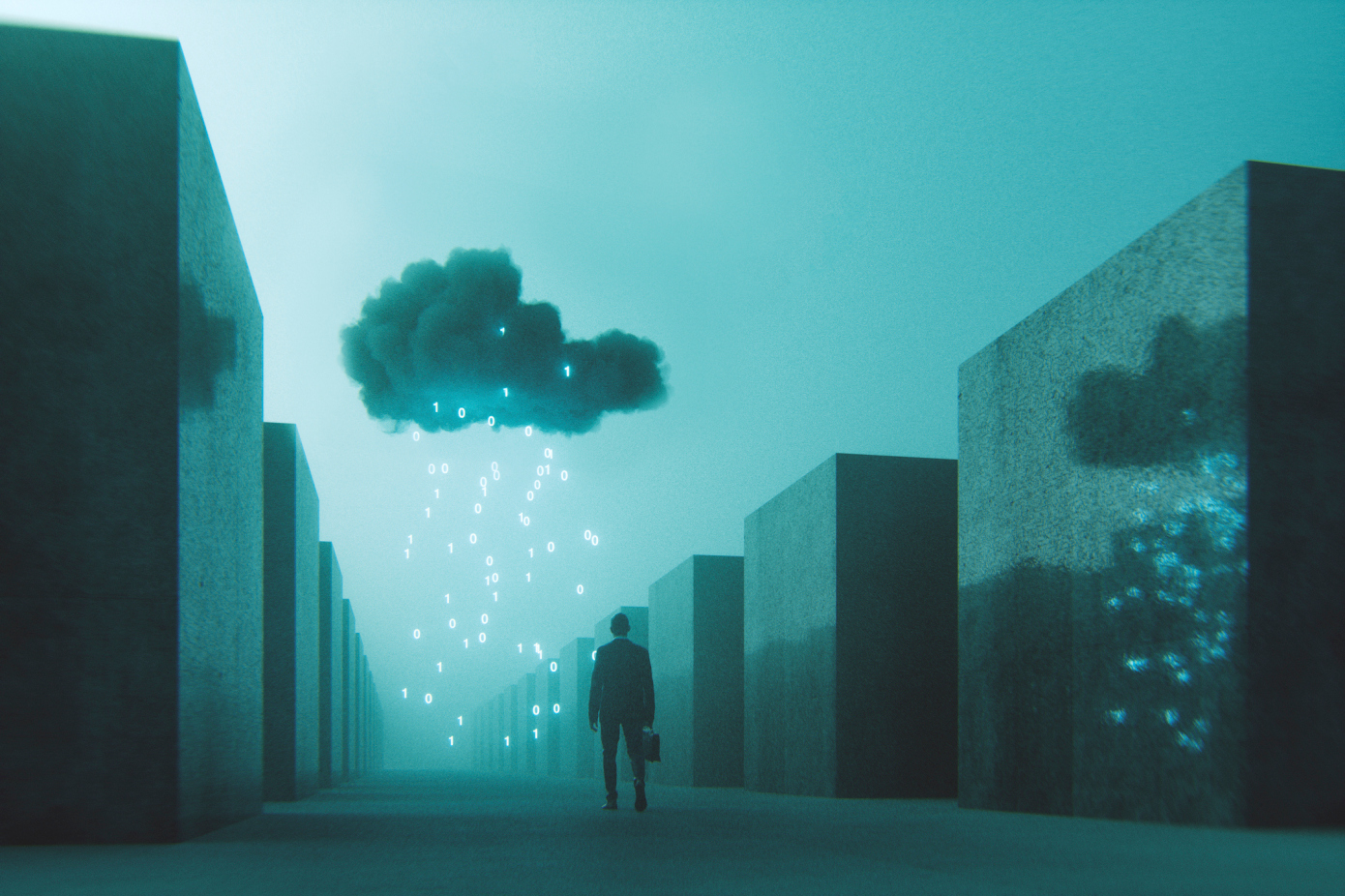 How to ensure data quality in the era of Big Data 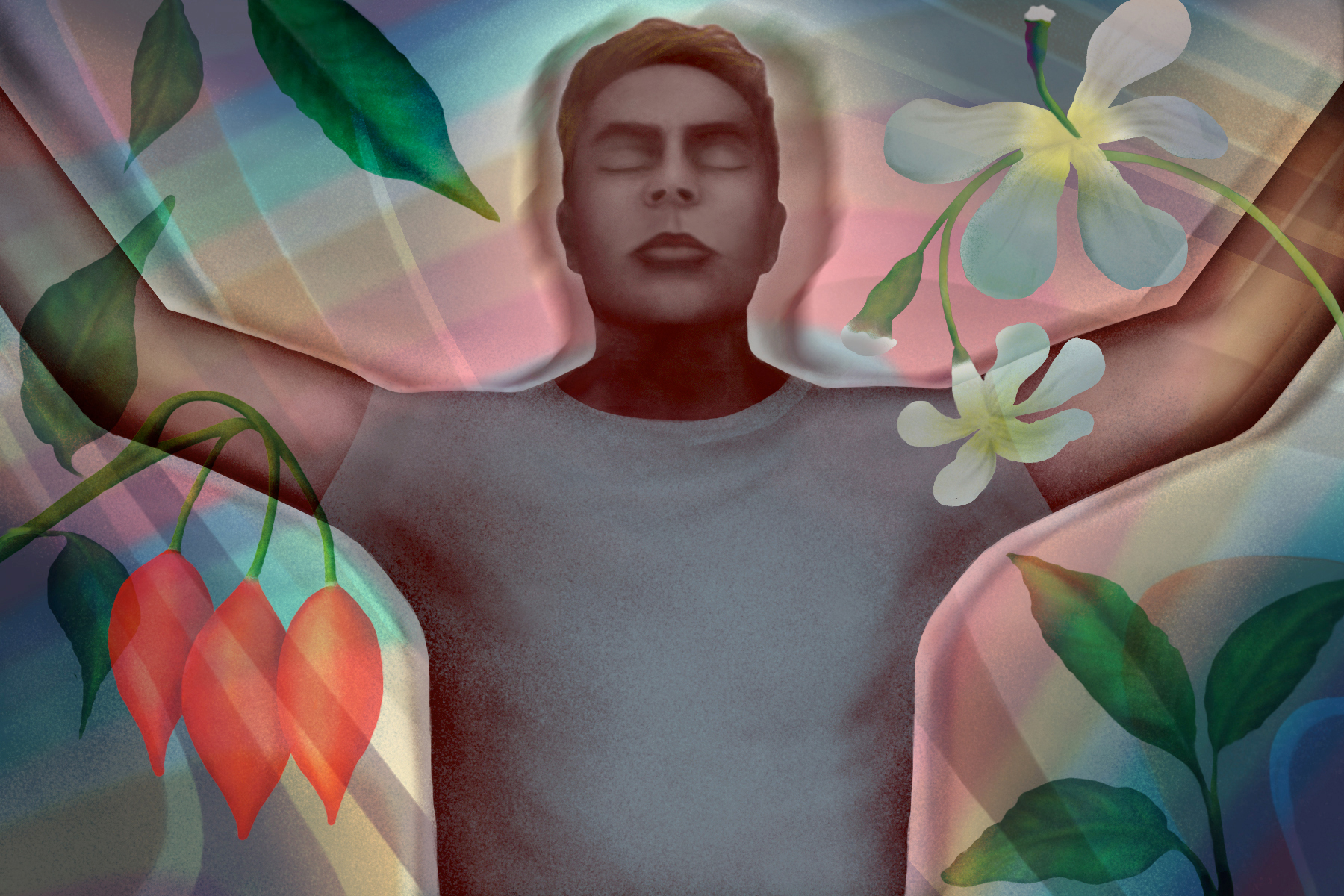 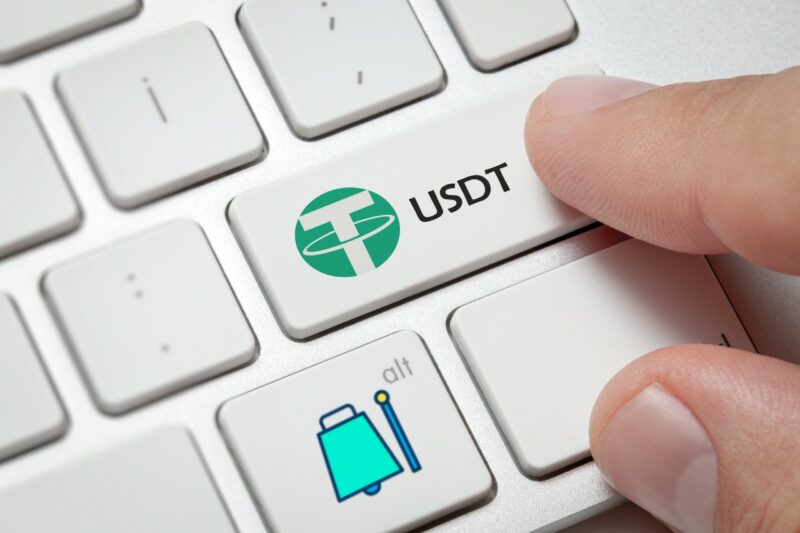 Is Splunk appropriate for your career in Big Data? 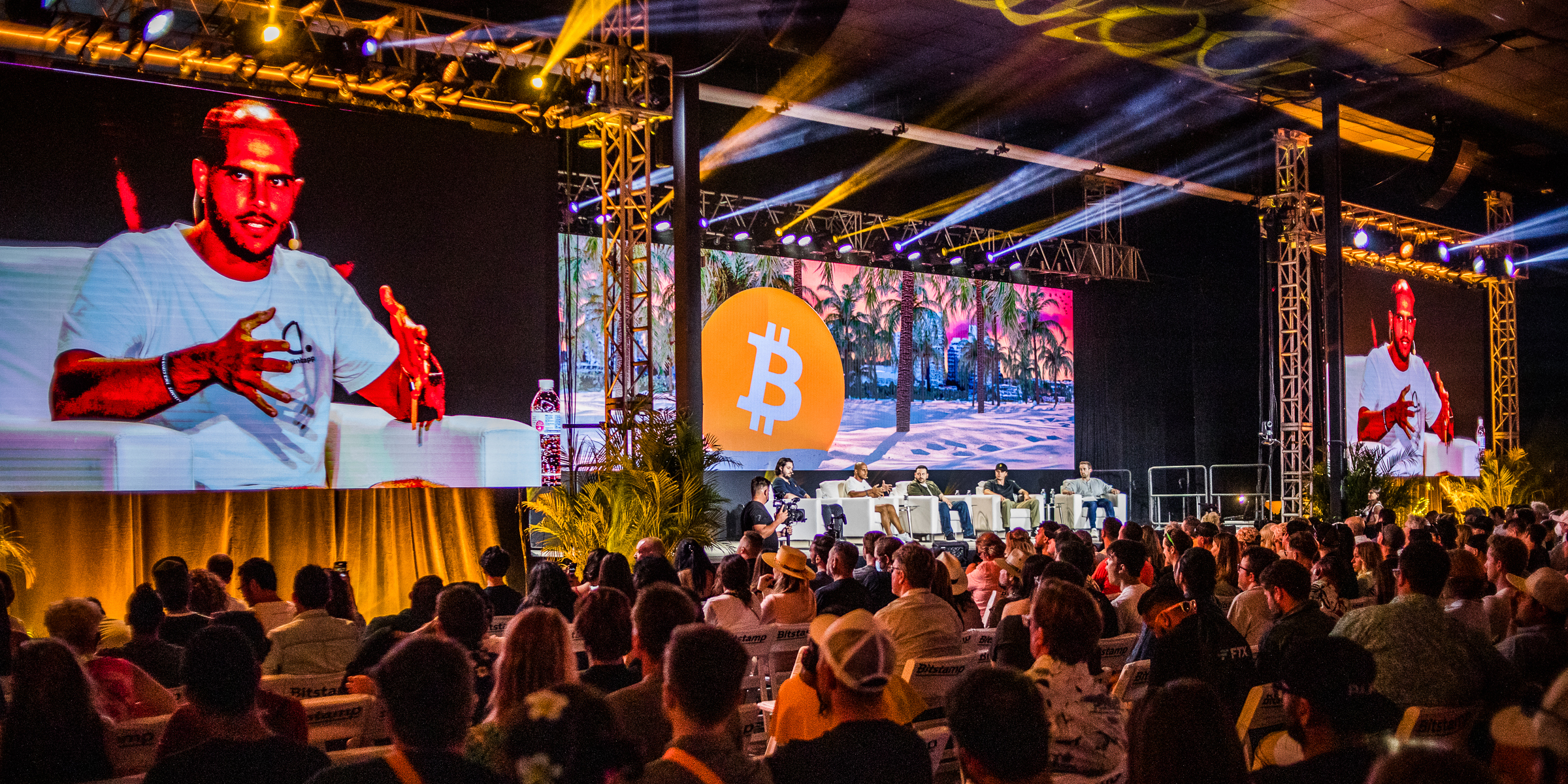 Cryptocurrency Conference: Welcome to the Church of Bitcoin - Rolling Stone