Despite the gradual roll-out of COVID-19 vaccines, the pandemic will be with us for at least the next few months and — for many of us — that means we’ll continue to work, study socialize, and consume entertainment from home.  And all of that content comes into our homes through a cable, a pair of phone wires or — for those who live where it’s

If you have a choice and are willing and able to pay a premium for higher speed internet, fiber is generally your fastest option followed by cable and then DSL which transmits data via telephone wires. But even DSL is more than fast enough for most households.

Internet speeds are measured in megabits (Mbps) or gigabits (Gbps) per second. A thousand megabytes equals one gigabyte. In general, the higher the speed, the higher the price, but there are exceptions including bundle deals and special offers. The quoted price may not include additional equipment fees and taxes and some of these deals are for a year or two with the prices going up later. If your price has gone up, call to see if they’ll lower it. I’ve had pretty good luck doing that. Also, there are discounts for customers who qualify based on income and other need factors with service typically costing about $10 a month. Comcast’s need-based discount service is called Internet Essentials while AT&T calls its service “Access.”

AT&T’s DSL speed is up to 50 Mbps, which is more than adequate for most households, even if you’re watching video or using video calling services like Zoom.  It may not be adequate, however, if multiple people are using video or other high-bandwidth services at the same time. 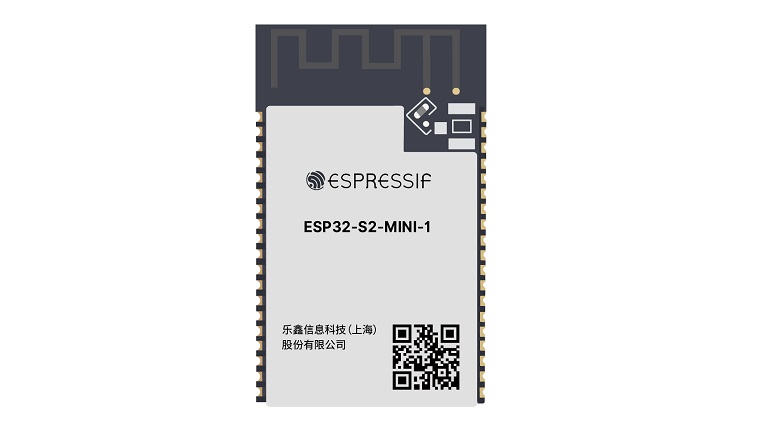 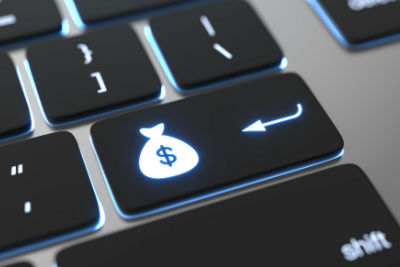 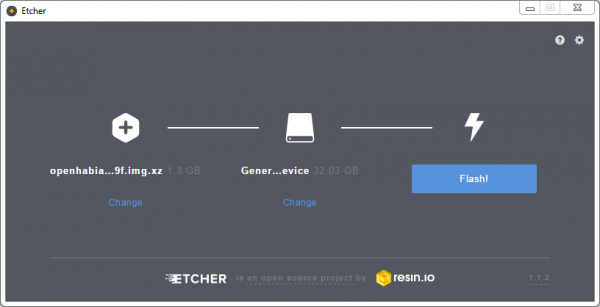