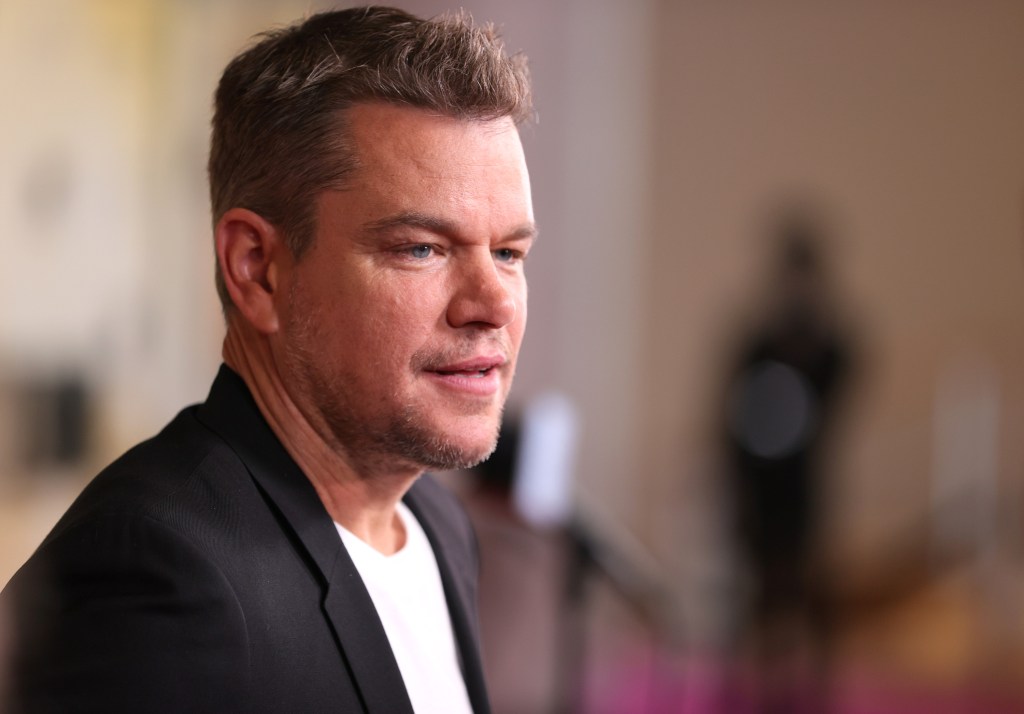 While the crash of bitcoin and other cryptocurrencies is terrible news for investors, it’s also a worrisome development for Matt Damon and his  reputation as a nice-guy movie star.

“The Martian” actor is getting roasted on Twitter for a now infamous 60-second TV ad featured during NFL playoff games and the Super Bowl earlier this year, encouraging people to invest in cryptocurrency. Damon hailed people’s investment in cryptocurrency as the next great human endeavor, as historically game changing as the Wright Brothers inventing human flight or astronauts landing on the moon.

“Fortune favors the brave,” Damon loftily said in the ad, while strolling down a minimalist hallway straight out of a science fiction movie, with visions of some of the world’s great explorers appearing on each side.

As when the ad first ran, Damon was getting ripped on Twitter Thursday for being a multimillionaire who tried to sell regular people on the idea of risking their savings with investments in “wholly artificial assets.”