It is with great sadness we can confirm that the actor Sir Ian Holm CBE passed away this morning at the age of 88. He died peacefully in hospital, with his family and carer. His illness was Parkinson’s related.

‘An established star of the Royal Shakespeare Company, and Harold Pinter’s favourite actor, (he won a Tony Award for Best Featured Actor as Lenny in The Homecoming), Sir Ian was globally recognised for his extraordinarily impressive and varied career which included highlights such as Chariots of Fire, The Fifth Element, Alien, The Sweet Hereafter, Time Bandits, The Emperor’s New Clothes and The Madness of King George.

‘His portrayal of Bilbo Baggins in The Hobbit and The Lord of the Rings trilogies ensured the magic of his craft could be shared by all generations.

“He was a genius of stage and screen, winning multiple awards and loved by directors, audiences and his colleagues alike. His sparkling wit always accompanied a mischievous twinkle in his eye. 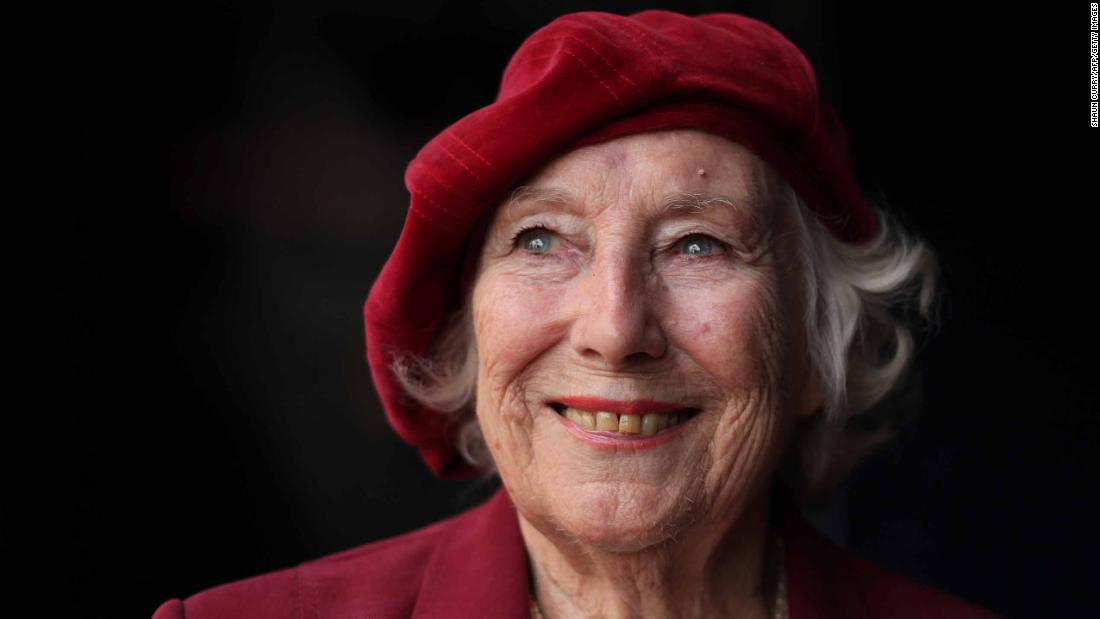 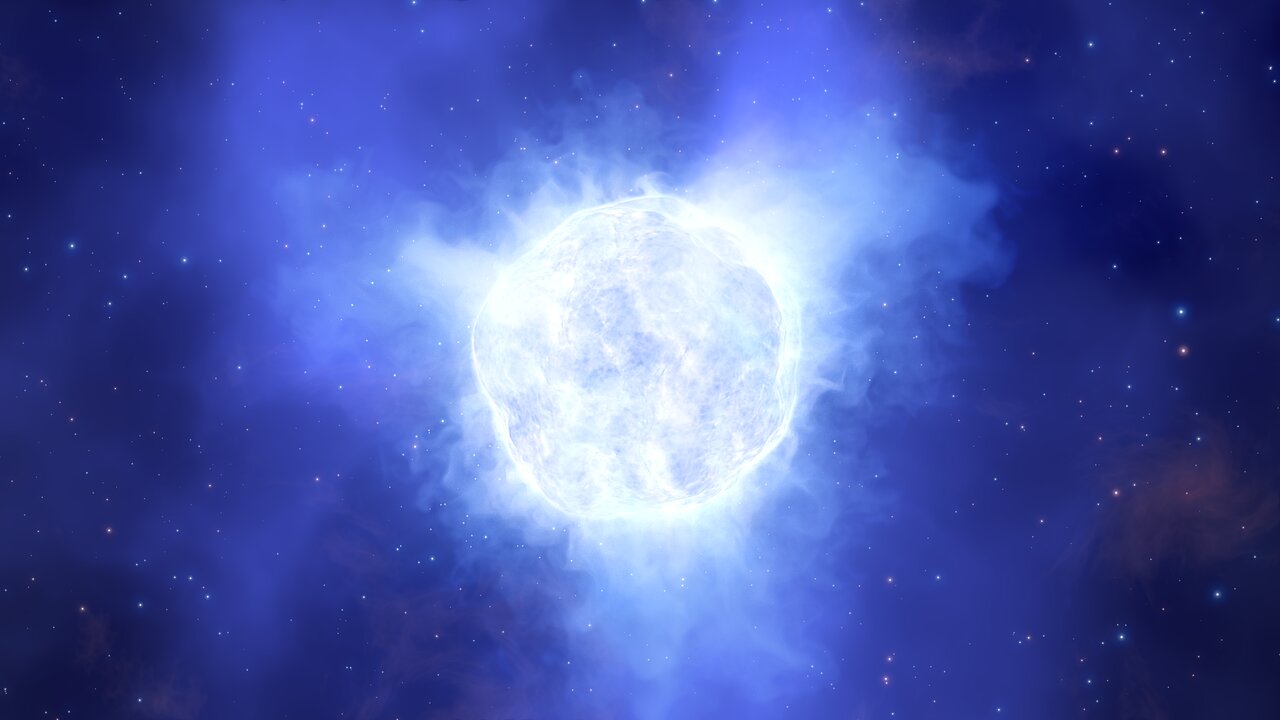 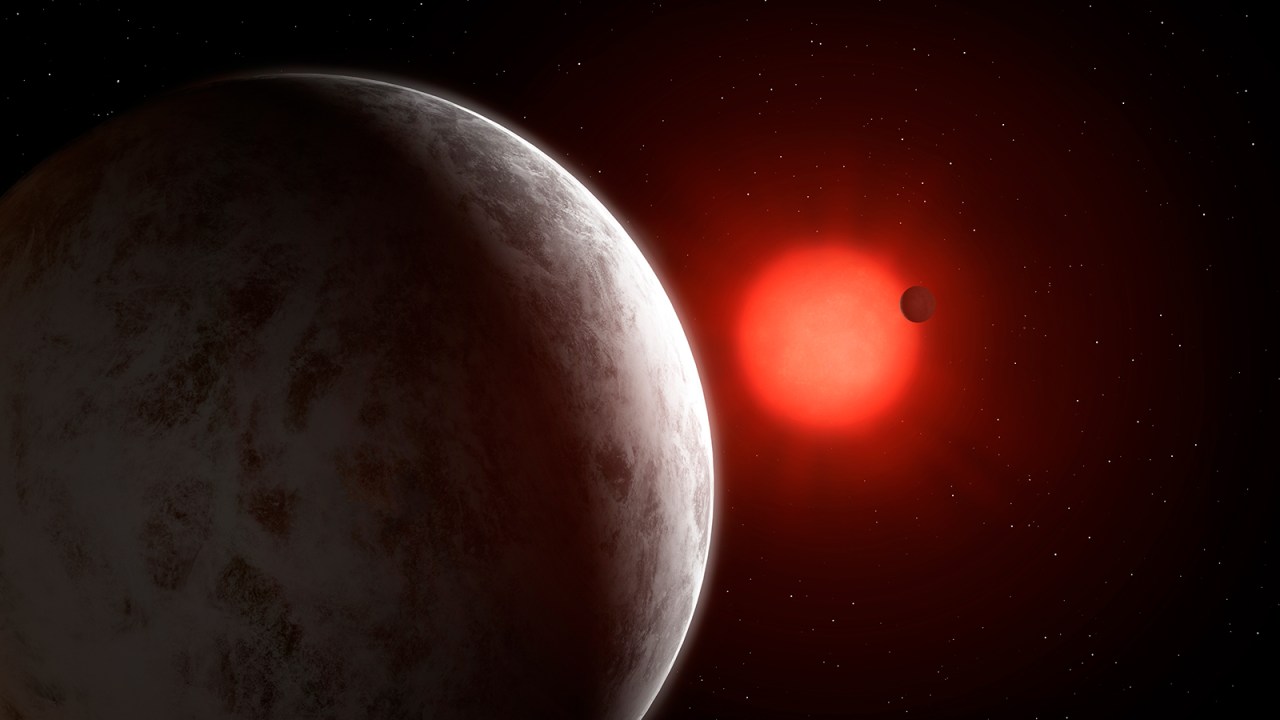 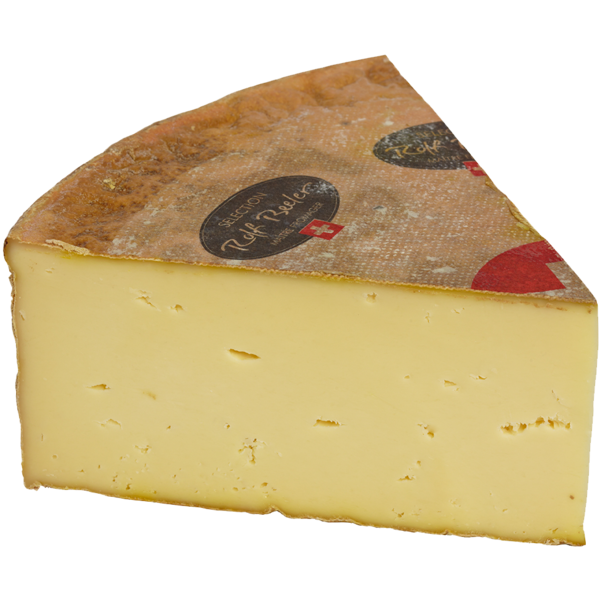 What is Vacherin Fribourgeois ?