Ours is an age of misinformation, disinformation, misattribution, and dishonesty – whether it’s fake news or grainy JPEG-screenshots of social mediaposts. To be sure, it’s all too common for screenshots of websites to circulate without any examination of the veracity of the screenshot. For some discussions it isn’t relevant, but nevertheless it’s undeniable that what someone says – or doesn’t say – can have a great social impact on the person in question. Therefore a screenshot of someone’s tweet or Facebookpost deserves critical examination.

Unfortunately, it seems that it’s rare for the issue to even be raised. It happens occasionally that a critical voice is raised, but on the whole, it seems as if the issue of legitimacy is past or, perhaps, assumed to be solved in favour of the facsimile.

Screenshots can be easy to manipulate; imperfections may go unnoticed to the eye unless a closer inspection is conducted, and with a desktopbrowser it’s only a matter of using the developertools to edit textual content.1 It stands to reason; admissable evidence it is not. 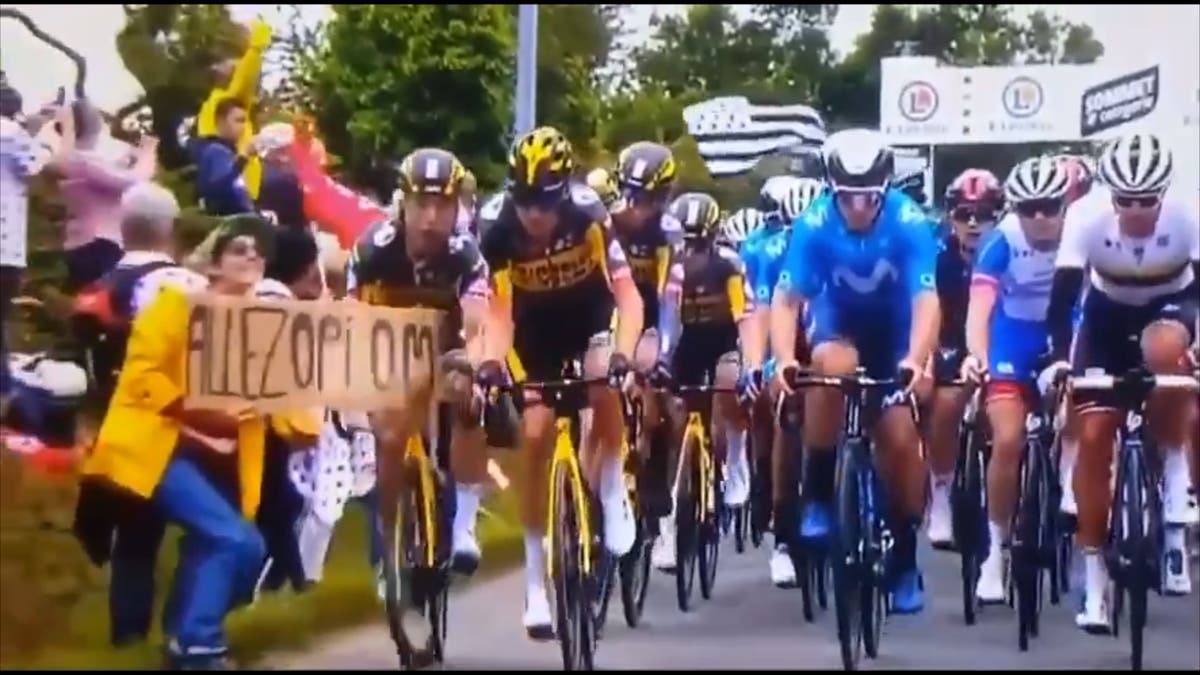