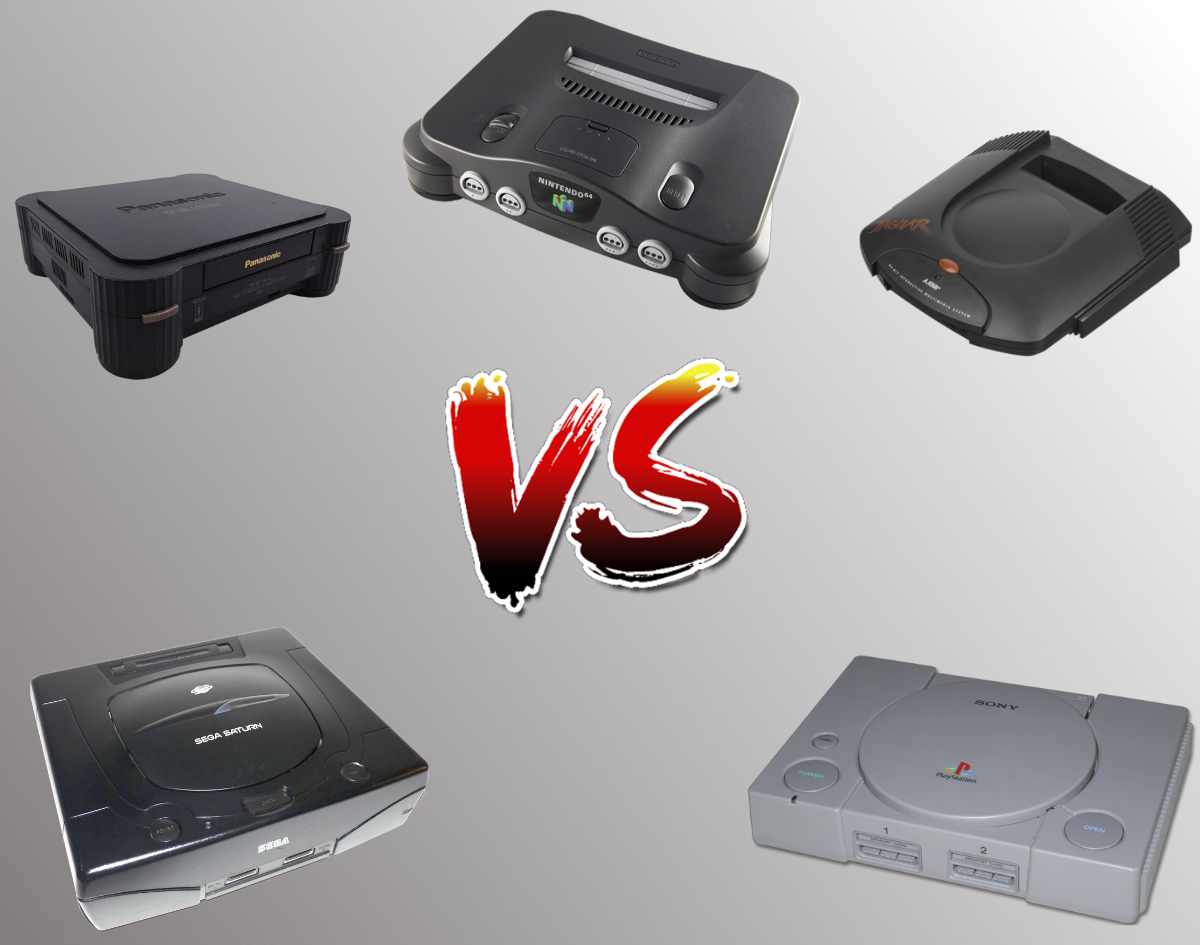 Complete Carnage: 32-bit Console hardware and the reshaping of the industry

Recently we looked at the Sega Saturn and whether it was killed too prematurely by Sega. Though these days the Saturn’s renewed popularity means we regularly ask what could have made the console a success, there’s one question that should probably ask first: Could the Sega Saturn have been a success? On the surface this question seems a pointless one. After all, the Saturn’s immediate predecessor was a huge success in the West and its’ main opposition (the Sony Playstation) was a global smash. Why should the Saturn be any different? It had both the games and a reasonable amount of sales, after all.

However, we should note that Sega’s Saturn was far from bein the only failure of the first 32-bit generation. The failure of Nintendo’s N64 wasn’t quite as dramatic as the Saturn’s but a failure is still a failure regardless of whether you flip your vehicle into a ditch or quietly puncture all four of the tyres and glide silently to a stop.