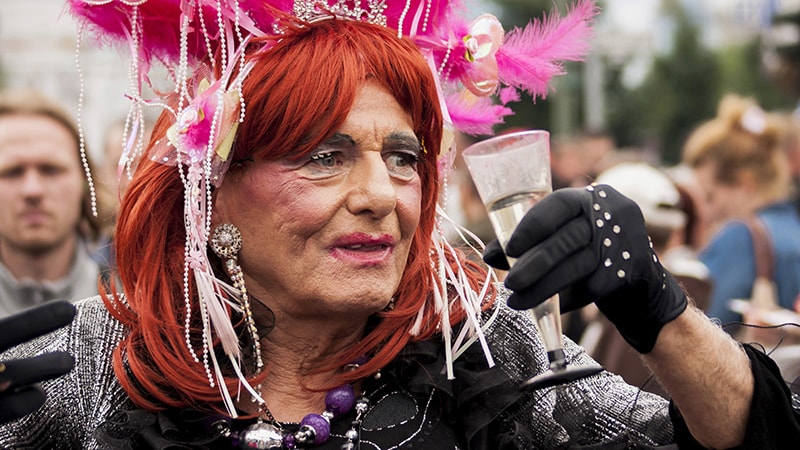 Mortality is consistently twice as high in transgender people receiving hormone treatment compared with cisgender individuals in the general population and has not decreased over time, shows a five decades-long study from the Netherlands.

Particularly concerning is that trans women (male to female) had a mortality risk nearly double that of cis men (born and remain male) in the general Dutch population (standardized mortality ratio [SMR], 1.8), while it was nearly triple that of cis women (SMR, 2.8).

The report, by Christel J.M. de Blok, MD, of Amsterdam University Medical Center, the Netherlands, and colleagues, was published online September 2 in The Lancet Diabetes & Endocrinology. 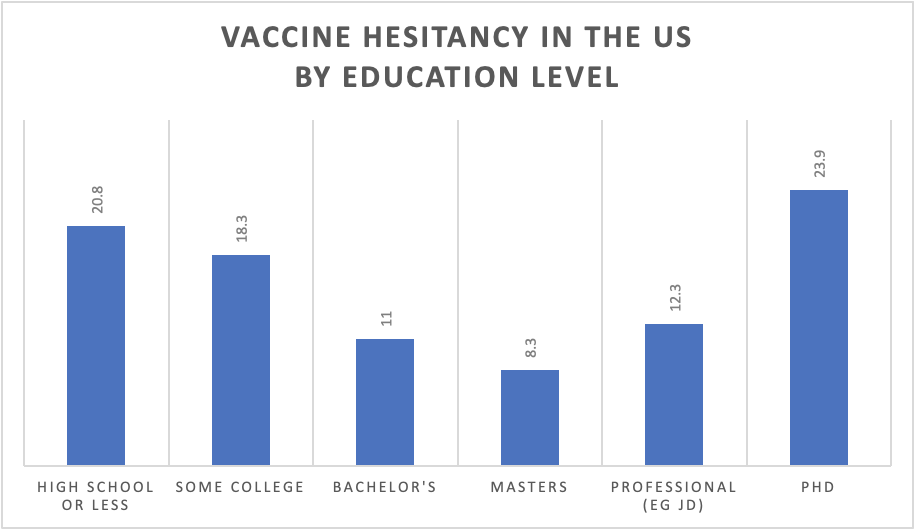 The most vaccine-hesitant group of all? PhDs - The Post