Moore’s Law for Everything

I do agree with Sam’s AI’s pro gress projection, computer programs that can think will read legal documents and give medical advice in the next five years. In the next decade, they will do assembly-line work and maybe even become companions. And in the decades after that, they will do almost everything, including making new scientific discoveries that will expand our concept of ‘everything’.

2. I find it centralized. Trendlines in governance is clear, the world is moving toward decentralization, so surviving by orders from a centralized system, I mean the wealth distribution policy suggested by Sam, is like taking us back to the socialist era. 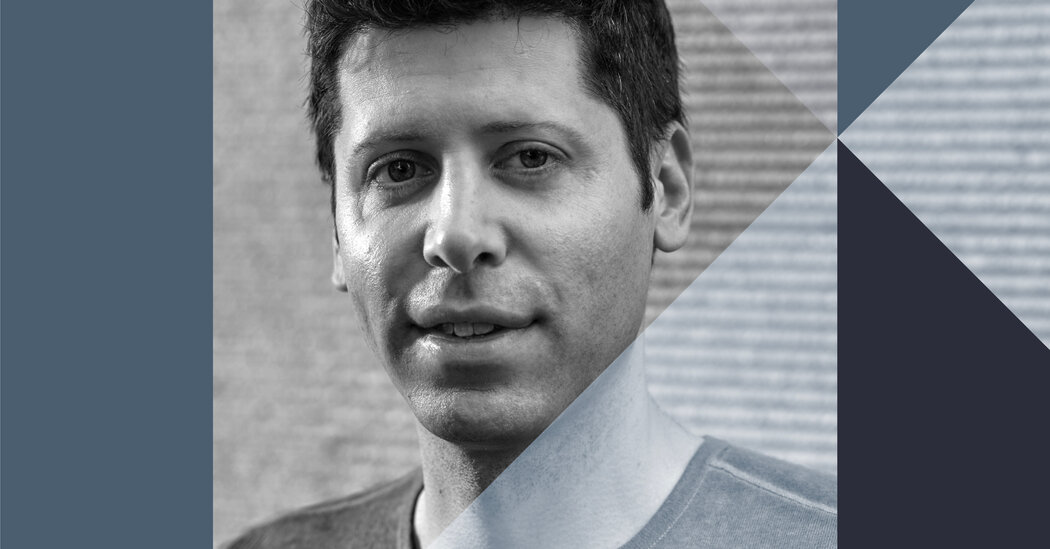 Sam Altman on the A.I. Revolution, Trillionaires and the Future of Political Power In Semiconductors, a Better Way to Measure Progress

When The Chips Are Down And Prices Go Up