Women are less confident than men in our early years, which has been proven by research. This may not apply to all women, of course, but it strongly applies to me. I had many early struggles because of lack of confidence, and still do.

I would like to share my personal story of how I quit being a software engineer due to lack of confidence and came back to it after long years and how this whole experience helped building my confidence.

I began my early ca reer out of college as a software engineer in Japan. Starting wasn’t easy, as I didn’t have a computer science degree. How did I end up as a software engineer? I joined a company planning to be on the sales team, but entirely unexpectedly, the company made all 300 new grads undergo programming training, as the majority of new hires were to be programmers. Very bizarre concept, but that’s how I first got into programming.

Turned out, I was the worst — literally. They had a brutal system where they gave us small tests during the training period and all our scores were publicly revealed to everyone and I was ranked the second to last out of 300 new grads for the Java section. When I moved on to the next section, Delphi, it was a lot better, because Delphi is highly visual and I am a visual learner, which made it a lot easier to understand. Thus, I was able to recover somewhat and ranked in the middle of the cohort by the end of the training. But still, my complete failure with Java was enough to make me feel like I was the worst at programming. 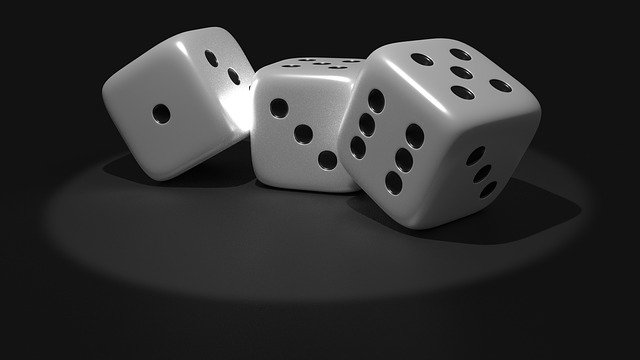 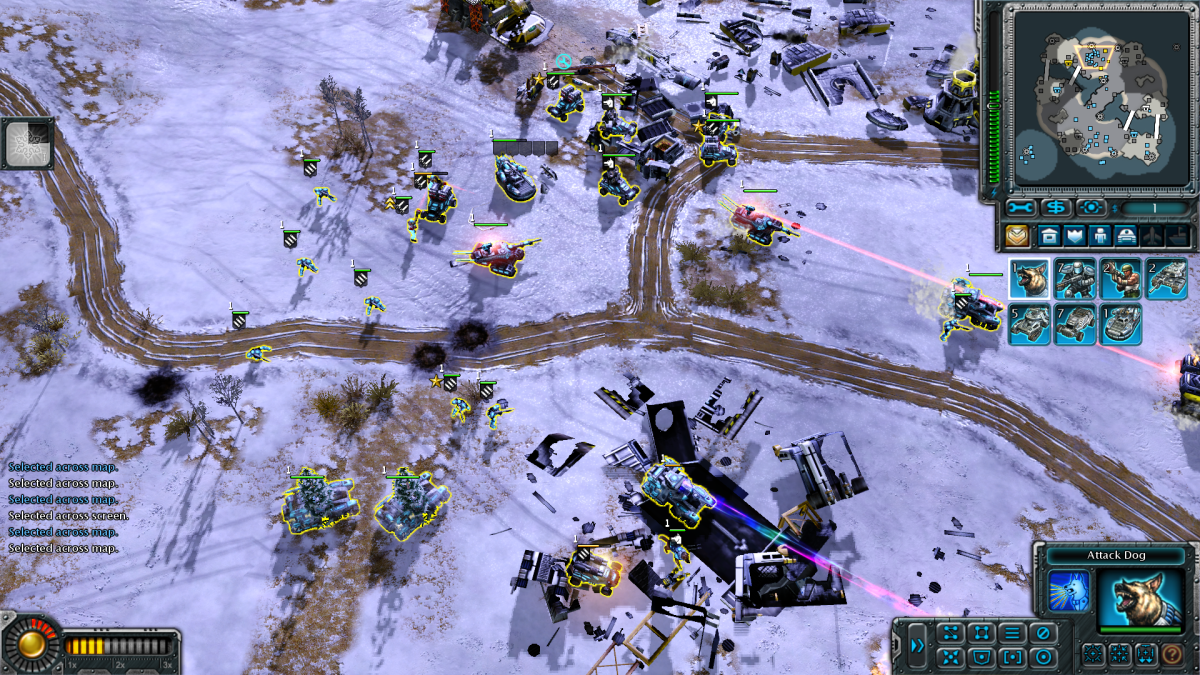 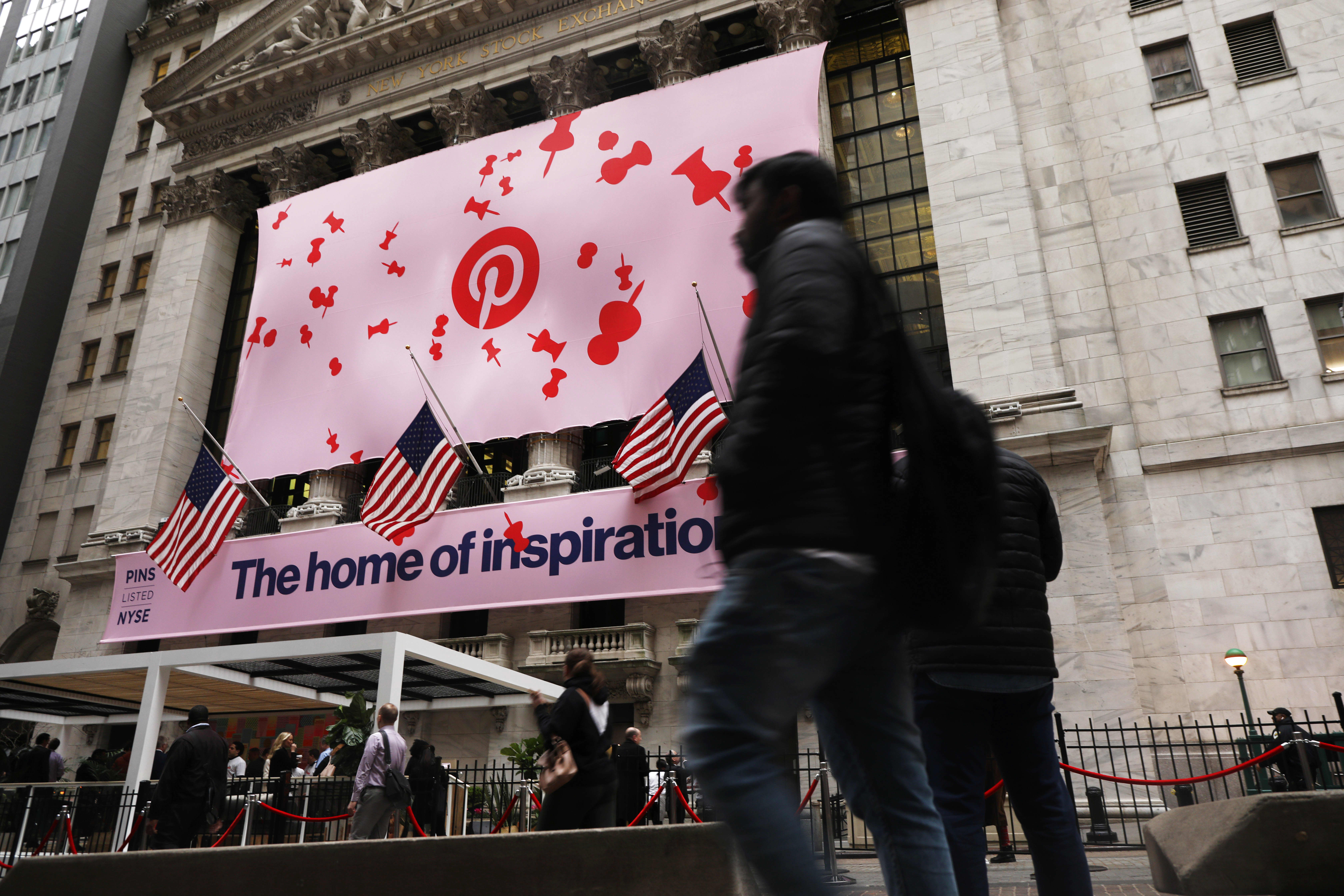