Chris Dixon recently tweeted this thread about how Web3 represents an opportunity for new projects to successfully compete with existing ones by charging lower “take rates”.

In my view, Chris’s thread is a perfect example of what’s wrong with today’s blockchain ecosystem. It demonstrates the kind of flawed reasoning that’s led to an explosion of funding and attention for worthless projects.

2/ Jeff Bezos famously said “your margin is my opportunity” referring to the way Amazon took market share by lowering prices and eating into competitor margins. 3/ What Amazon did in commerce is what the internet did more generally. Lowering prices and redistributing value back to users has been the internet’s core economic dynamic since the 90s. 4/ Craigslist did this with classifieds, Google and Facebook did this with media, TripAdvisor and Airbnb did this with travel, and so on.

5/ Today this trend continues as Web 3 startups begin to eat into the margins of Web 2 incumbents. The higher the take rate, the more vulnerable the incumbent. 6/ The video games industry does about $120B/year in sales, a significant portion of which is virtual goods. Most video games have 100% take rates. 7/ Web 3 (aka crypto) games reduce the take rate dramatically. For example, Axie Infinity has generated over $1B in gross sales in the past year, most of which has gone back to users. 8/ In most video games, some people pay to get ahead and other people work to get ahead. The difference in Web 3 is that the economy is peer to peer: players fund other players, not just the game developers. 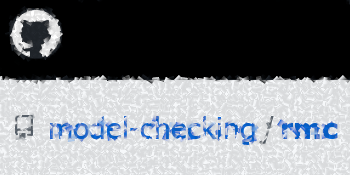