“I am speaking to you as I always have — as the sober and serious man I have always wanted you to be, who does not apologize for his human feelings, who does not make excuses for his height, his long arms, his beautiful smile. You are growing into consciousness, and my wish for you is that you feel no need to constrict yourself to make other people comfortable. None of that can change the math anyway. I never wanted you to be twice as good as them, so much as I have always wanted you to attack every day of your brief bright life in struggle. I would have you be a conscious citizen of this terrible and beautiful world.” — Ta-Nehisi Coates, National Book Award–winning author* Cultivating connection is a two-sided endeavor. It involves the skill of building connection with others and also the value of knowing that others are cultivating connection with you. Ultimately, both sides of this enterprise impact performance. Have you ever been somewhere and felt the need to make yourself fit in? Haven’t we all felt this way to some degree? Middle school is infamous for being a time when no one fits when our bodies outpace our maturity and often our age, when we are all awkward but also not quite mature enough to be kind to one another. For many of us, our middle school years are not a time we reflect on fondly. It is a period when our brains are working desperately to feel understood and connected to those around us. It’s hard to recognize in the moment, but if you’ve spent time with a middle schooler since, you know this desire to belong leads to some real challenges in performance. The same can be said of adults in the workplace. This internal desire doesn’t actually change with age. Our brains are constantly trying to figure out whether we belong. Most researchers believe the need to belong is a critical psychological need. If we think about that primitive brain and the circumstances under which it developed, this makes sense. Are you more likely to be safe when you’re alone, or when you’re part of a group? Is it even possible to meet those psychological needs in isolation? We saw an extreme case of this in Tom Hanks’s film Cast Away. The main character, stranded on an island, contrived a relationship with a volleyball, Wilson, to maintain some semblance of sanity, to meet his psychological needs. And yet, in so many ways, our workplace structures don’t cultivate belonging or promote connection. How often have you heard people use the word “fit” at work? We interview candidates and say they don’t “fit,” or someone quits and we say, “It’s for the best; they didn’t fit anyway.” We put the onus on people to mold themselves into what we need or are comfortable with, instead of building work environments where people can naturally thrive. Many organizations have mastered building talent in their own likeness instead of allowing their people to utilize their unique talents and perspectives.

How We Came to Value Belonging Let’s begin with the basics: what is diversity and what is inclusion? “Diversity and inclusion” are often stated as if they’re one word, but they’re more akin to a doubles partnership in tennis — they’re each distinct in approach and ability and, of course, they’re better together. Diversity is about identity and representation, the composition of a workforce. The term “representation” is about parity; if you were to look at the U.S. Census and the percentages of race, national origin, gender, disability, veteran status, and other societal markers, does the workforce mirror those numbers? Is society represented in the organization’s workforce? Inclusion is the idea that instead of needing to fit into a culture, people can bring their differing perspectives and opinions to the larger group without fear of rejection. Vernā Myers, vice president of inclusion strategy at Netflix and and founder of the Vernā Myers Company, states it this way: “Diversity is being invited to the party; inclusion is being asked to dance.” Three other words have recently appeared in the diversity and inclusion conversation: belonging, engagement, and equity. Belonging is a human need, just like the need for food and shelter. Consider what it feels like to be unwelcome. You walk into a room and the conversation stops, or you speak up in a meeting and your boss dismisses your idea. Getting to a place of belonging, where everyone can contribute their best, is the ultimate goal of diversity and inclusion. 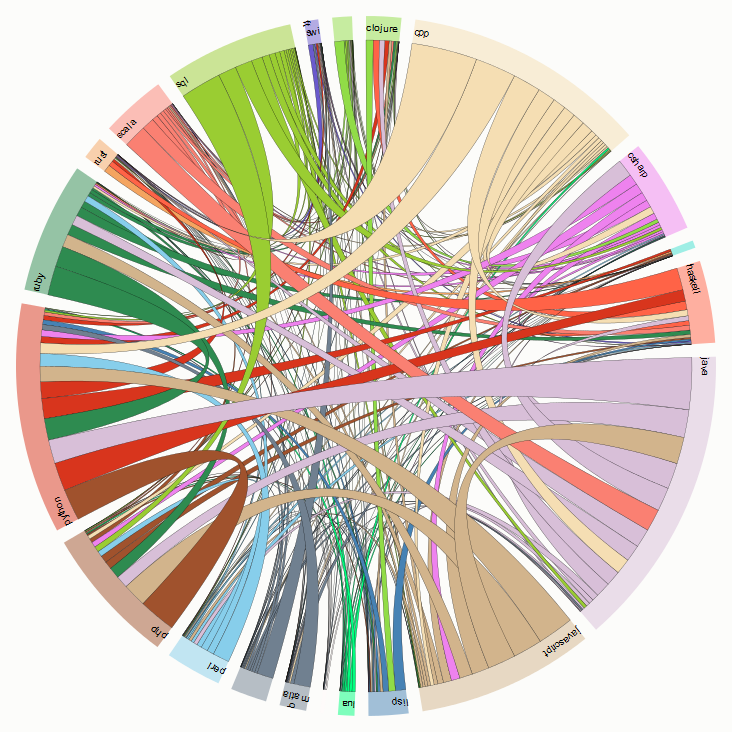 Up and Down the Deliberately Adaptive Organisation 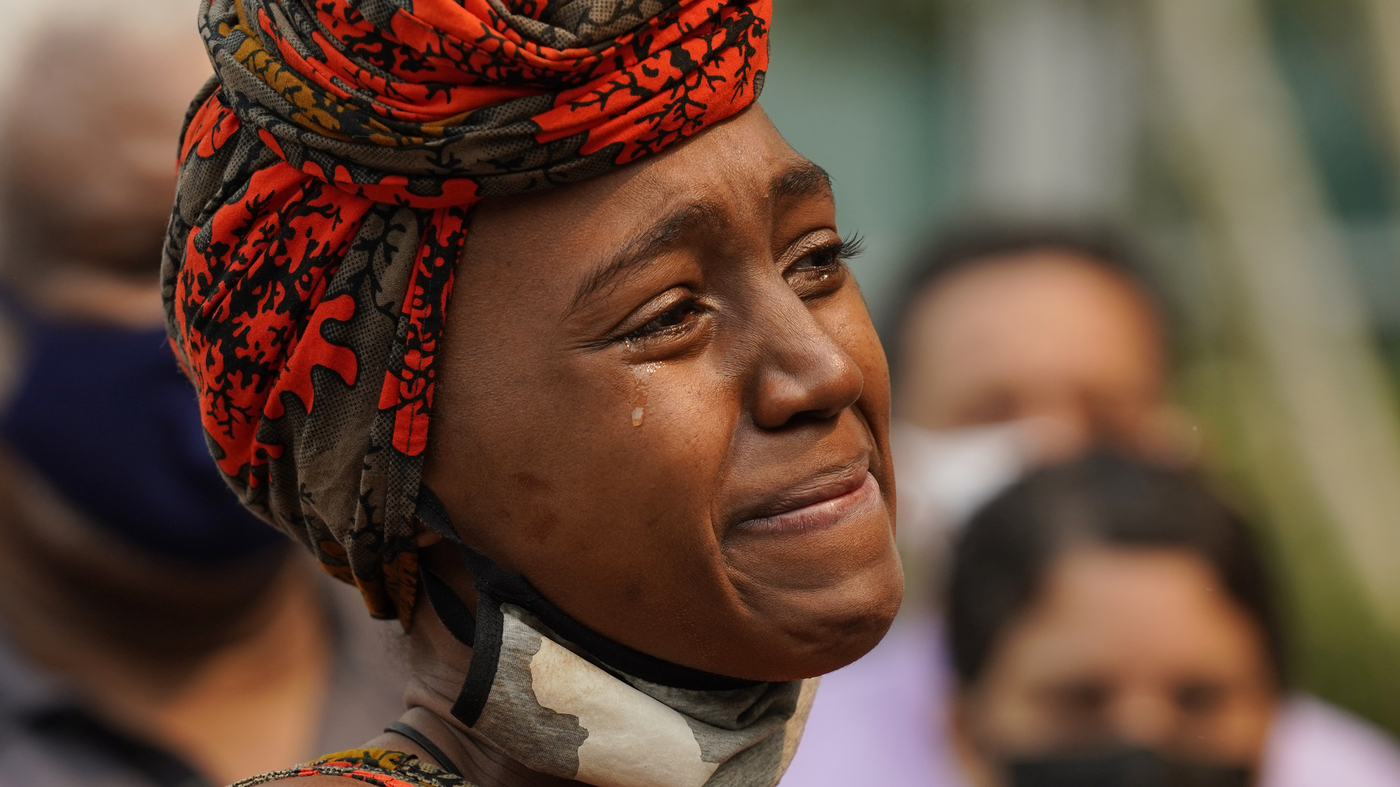 Deputies Knocked A Woman Unconscious And Then Lied About It, A Federal Lawsuit Says

Cormac McCarthy on the Origin of Language

How Many People Can Someone Lead?