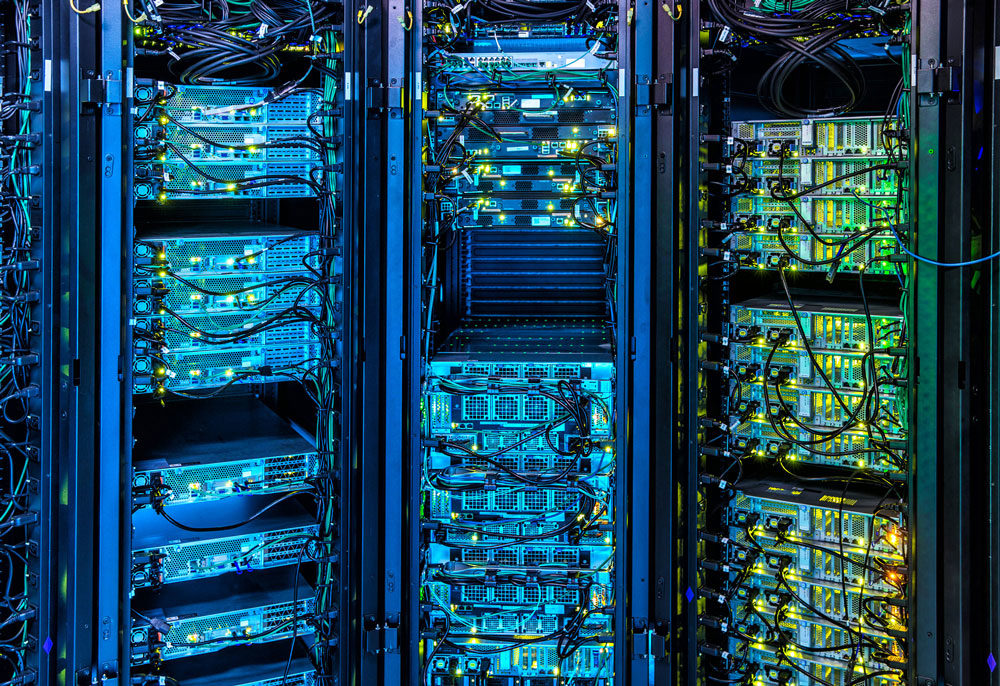 On Digital Disinformation and Democratic Myths

For two years, from 2015 to 2017, the Russian Internet Research Agency (IRA) operated a “Blacktivist” Facebook page. The Blacktivist account posed as an organic, grassroots online activism site, amplifying and contributing to the Black Lives Matter movement. It shared news, memes, and perspectives about racial injustice in America. Blacktivist was the most prominent of the IRA-generated Facebook pages, with over 6.18 million “interactions” recorded across its top 500 posts. The page had 360,000 likes, more than the verified Black Lives Matter account on Facebook (O’Sullivan and Byers 2017). In congressional hearings about Russian online disinformation and propaganda campaigns, poster-sized versions of Blacktivist posts and memes were on prominent display. Blacktivist stands as a warning sign of the sheer volume of online disinformation activities by foreign actors in US politics.

What should we make of these numbers, though? On the surface, it appears the IRA’s Blacktivist account was more popular than the Black Lives Matter Facebook account. But these numbers are inflated to an unknown degree. We do not know what portion of the page’s interactions (shares, likes, and comments) were from unsuspecting American citizens, compared to the portion that was from automated or deceptive accounts, operated by click-farming IRA employees. The easiest route to high Facebook interactions is to build a network of bots sharing, liking, and commenting back and forth to one another. The second-easiest route is simply to echo the same content and frames that are emanating from real-world social movements. What, after all, separates the IRA/Blacktivist-created meme “There is a war going against black kids” from a similar post from a genuine Black Lives Matter activist who is motivated by earnest outrage at the death of 12-year-old Tamir Rice?