why the distributed ledger?

I often see the question “what does a blockchain solve?” Other times, blockchains are presented by critics as solutions in search of a problem, or that the ideas that blockchains aim to solve are simpler to achieve with a typical private database. I think it’s worth analyzing this, to understand the fundamental properties of a blockchain that distinguish it from other solutions.

At its core, you can imagine a blockchain as a list of records; a ledger that is append-only and, once written to, rather impossible to change. The state of this ledger is distributed across nodes in a network, and participants come together via a consensus mechanism to collectively agree on the current state of the ledger. These systems are typically designed with cryptographic proofs so that, ideally, transactions are secure and verifiable.

There are many different blockchains that aim to solve these problems in different ways, but they often provide certain features that are unlike standard databases. Many aim to be: public, decentralized, secure, permissionless, and verifiable. To use a simple analogy, imagine a public and collaborative Google Sheets document that has a growing list of records. Each record has a timestamp, and indicates the amount of “tokens”—which hold some value in the network—that were sent from user A to user B, with an optional message. 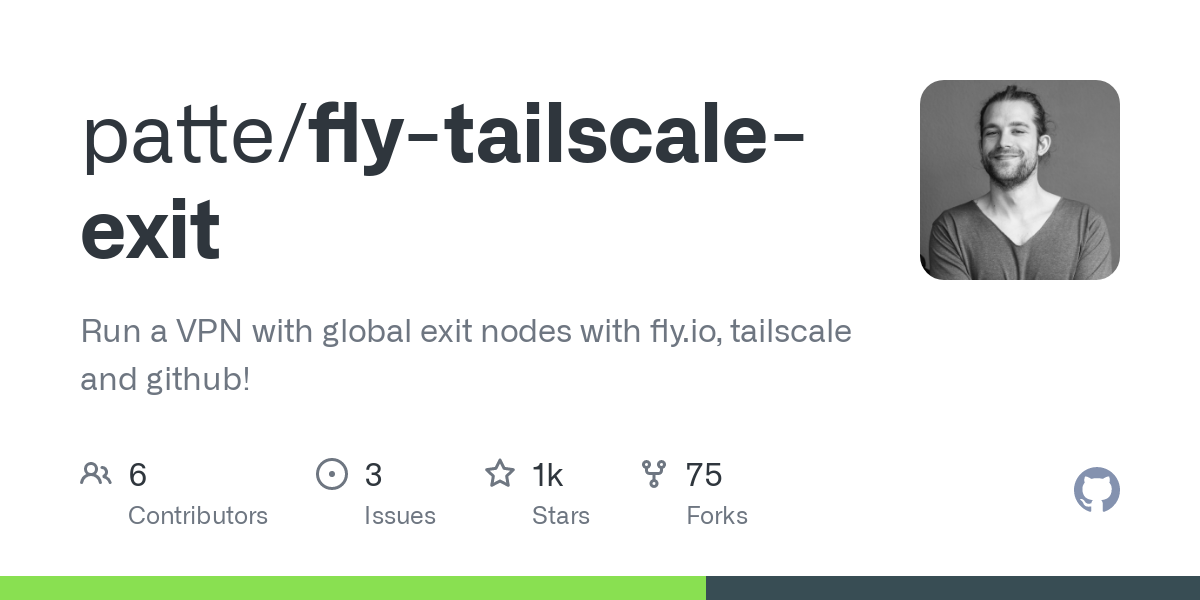