The greatest challenge facing societies has always been how to conduct trade and credit without letting merchants and creditors make money by exploiting their customers and debtors. All antiquity recognized that the drive to acquire money is addictive and indeed tends to be exploitative and hence socially injurious. The moral values of most societies opposed selfishness, above all in the form of avarice and wealth addiction, which the Greeks called philarguria – love of money, silver-mania. Individuals and families indulging in conspicuous consumption tended to be ostracized, because it was recognized that wealth often was obtained at the expense of others, especially the weak.

The Greek concept of hubris involved egotistic behavior causing injury to others. Avarice and greed were to be punished by the justice goddess Nemesis, who had many Near Eastern antecedents, such as Nanshe of Lagash in Sumer, protecting the weak against the powerful, the debtor against the creditor.

That protection is what rulers were expected to provide in serving the gods. That is why rulers were imbued with enough power to protect the population from being reduced to debt dependency and clientage. Chieftains, kings and temples were in charge of allocating credit and crop-land to enable smallholders to serve in the army and provide corvée labor. Rulers who behaved selfishly were liable to be unseated, or their subjects might run away, or support rebel leaders or foreign attackers promising to cancel debts and redistribute land more equitably. 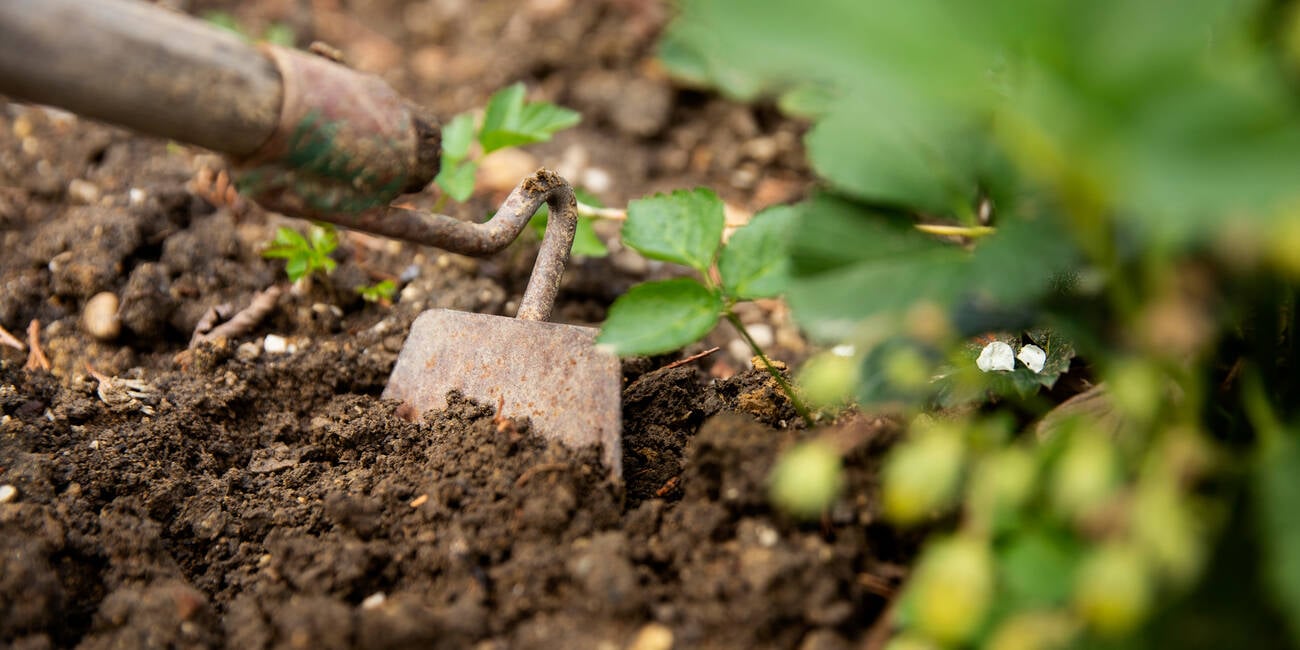