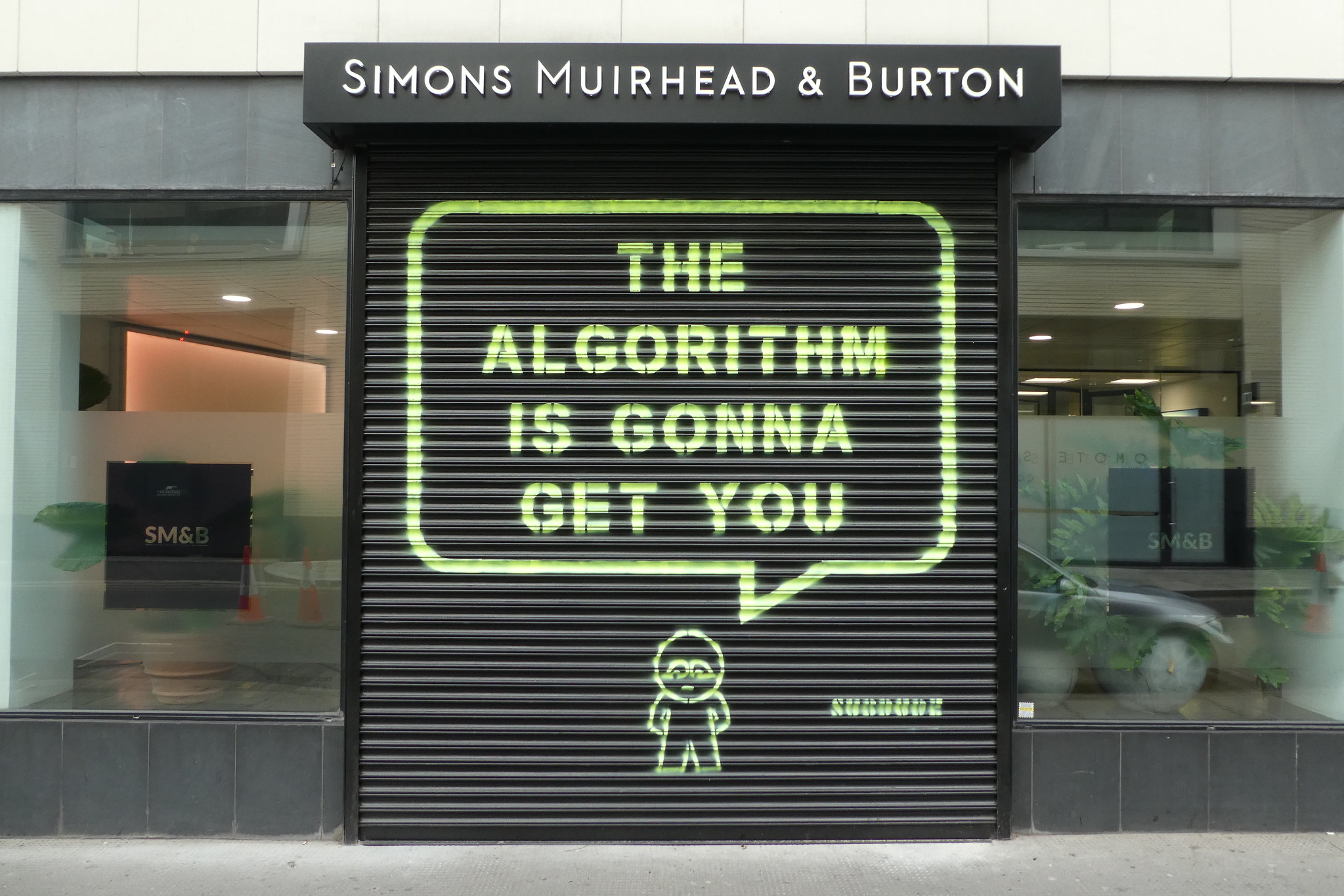 The Senate Standing Committee on Transport and Communications held an exceptionally important hearing as part of its Bill C-11 pre-study (which is about to change into a Bill C-11 study) last night featuring Canadian Heritage officials and CRTC Chair Ian Scott. I will have a second post on the officials, who struggled to provide clear answers to basic questions on everything from how to identify what counts as Cancon for user content (Youtube’s Content ID was suggested) to the absence of thresholds for what is covered by the bill (there are no thresholds and the government wants the ability to also target small streamers). But the key moment of the day came in questioning Scott about the discoverability and the potential for algorithmic manipulation.

The government has insisted that algorithms are off-limits in the bill. For example, Canadian Heritage Minister Pablo Rodriguez told the House heritage committee: