A level-two fire has been reported from iconic the Crawford Market on Thursday evening. As per initial reports, six fire engines, three tankers, and a quick response vehicle have reached the location at Dhobi Talo in South Mumbai to douse the fire .

Fire at Crawford Market in Dhobi Talao, South Mumbai. The blaze was confined to few galas and firefighters have reached the area to douse the fire. No casualties reported so far pic.twitter.com/4zWSoLAQsd

The blaze is said to be confined in four galas of the market area. No injuries have been reported from the spot of the fire so far. More details are awaited on this incident.

Catch up on all the latest Crime, National, International and Hatke news here. Also download the new mid-day Android and iOS apps to get latest updates. 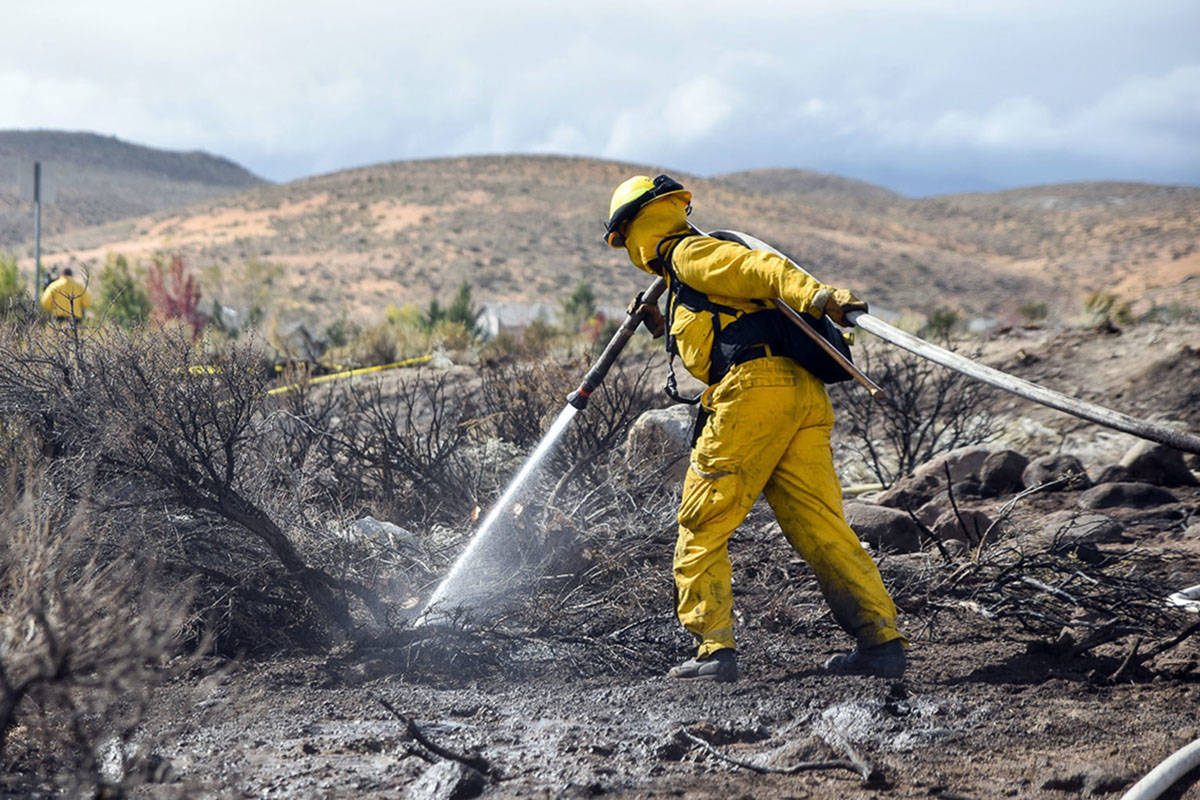 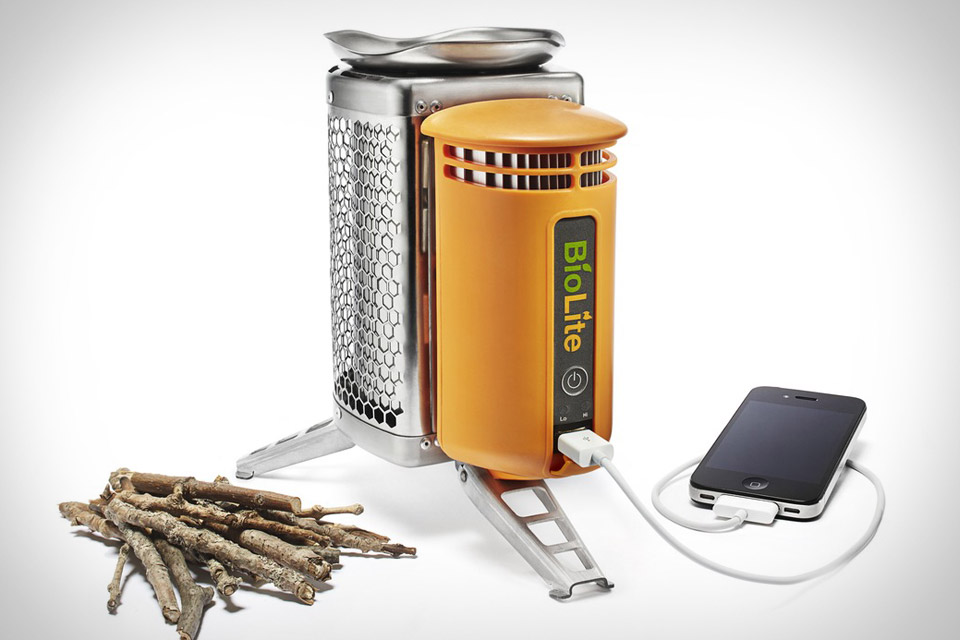 Campstove charges your gadgets while you cook your food