21 years into the 21st century, one would think that most people who don't reside under a rock would be familiar with the old adage (warning?) that everything on the internet is permanent. But as with everything in healthcare and medicine, there are exceptions. Consider, for example, an Alabama physician assistant by the name of Kristin Lewis Landham. She was born in 1983, which, coincidentally, is the same year the Internet was born! I guess we'll have to give her a pass for the extremely naughty online behavior that follows...

Per openly available social media, licensing records, general web sources, and LinkedIn, PA Kristin is employed with Symbol Health Solutions as well as in the cardiology department at Princeton Baptist Medical Center of Birmingham, AL. More specifically, she appears to be affiliated with or employed by the group Cardiology, P.C. of Birmingham, as evidenced by the above supervising physician license.  She also appears to be employed at an urgent care in Homewood, AL. 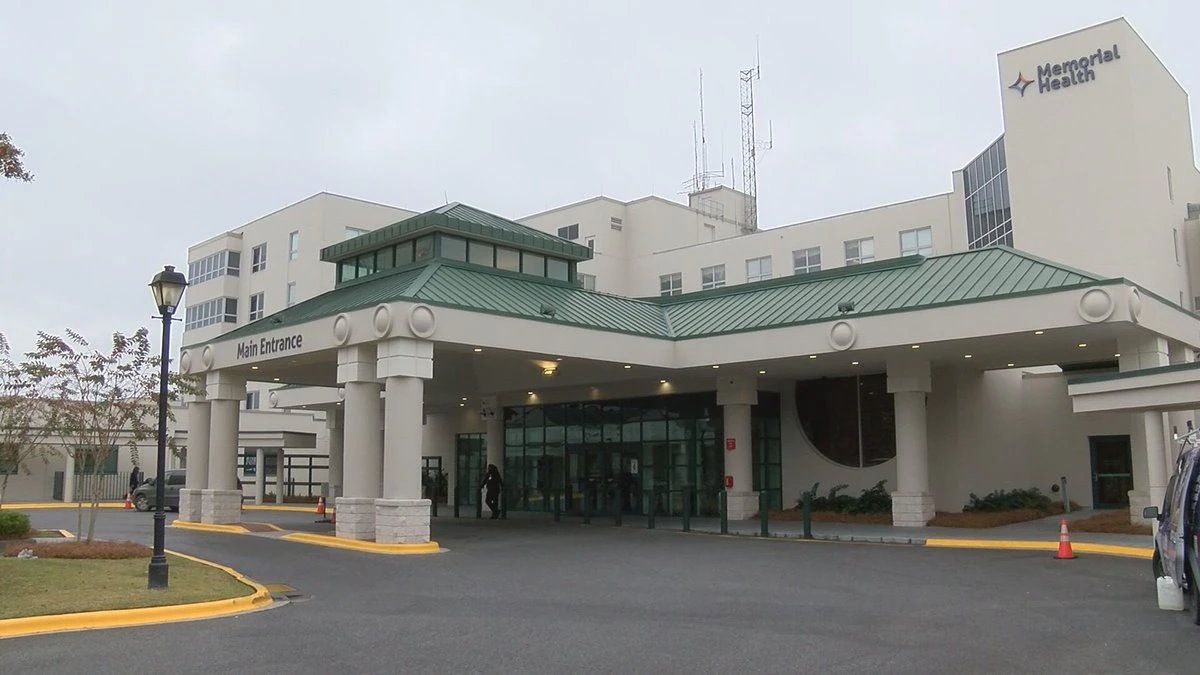 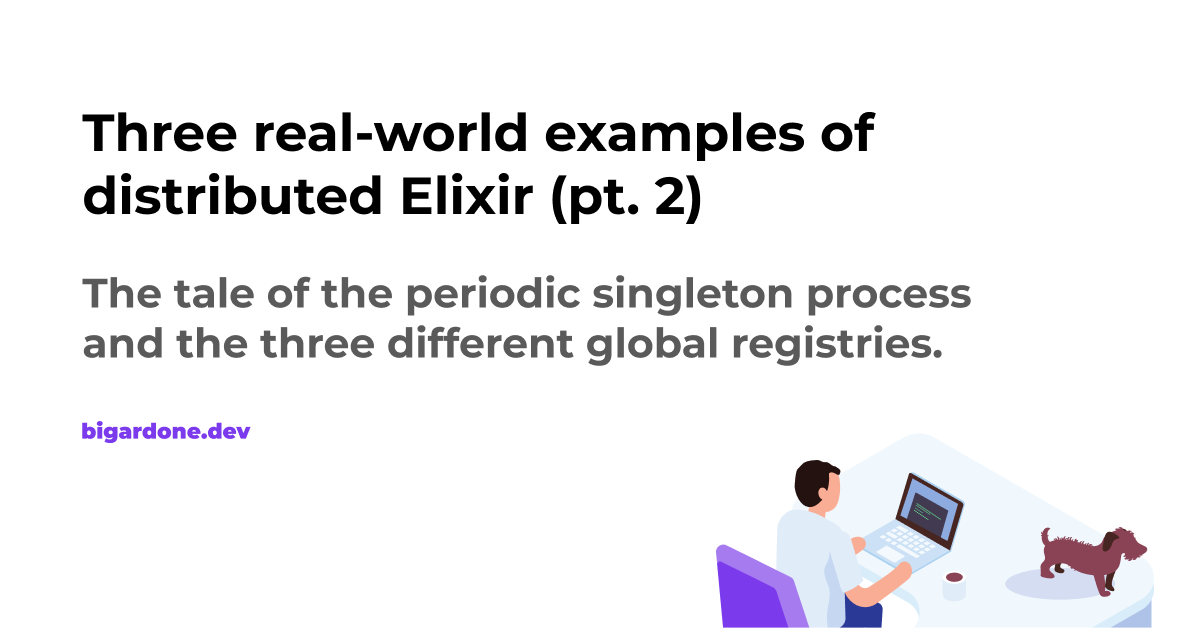 Designing fast sign in forms— diving into the data

Browser checks for your critical pages 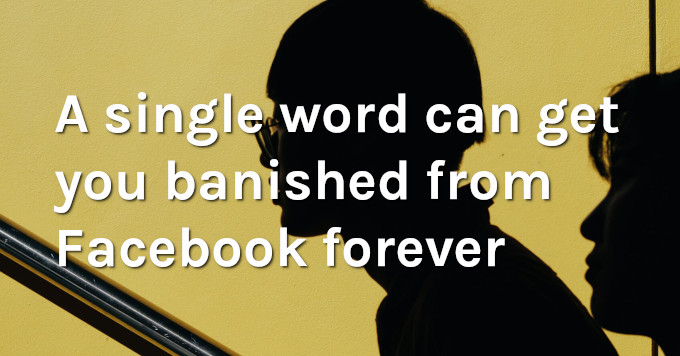 How one word took an entire organization off the air