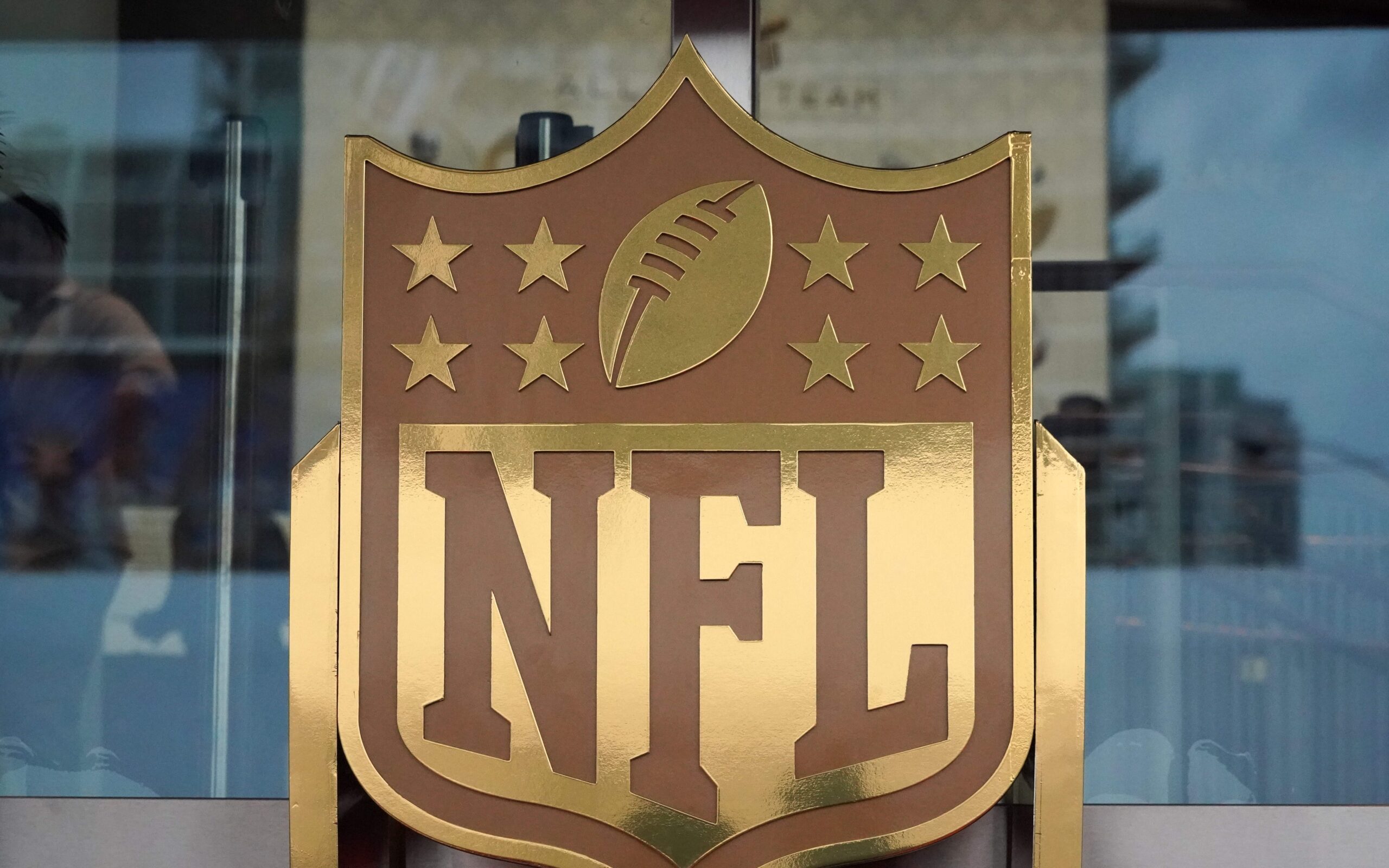 According to Robert Griffin III, a curious case as a former star player, his sources say the preseason won’t happen at all:

That’s an interesting concept considering the NFL is carrying on with business as usual for their regular season to this point. And, for fans, cutting the preseason in half seemed like the perfect way to go. They’re not complaining about missing watching glorified scrimmages with backups on the field.

However, zero preseason games would almost certainly have a lasting effect on both the starters — consider the Denver Broncos’ complete overhaul on offense — as well as the bench guys, as the front offices use those games to evaluate the talent on their team. Backups, especially those deep on the depth chart, utilize the preseason to show off their talents, earn more snaps and sometimes sneakily find their way onto the roster.

And, if there’s no preseason, the lack of live-game practice will mean the first few weeks of the regular season will be even sloppier than usual. That is, if we have a season at all.

When you exfoliate every day, this is what happens to your skin

The Advantages of Using an Autodarkening Welding Helmet