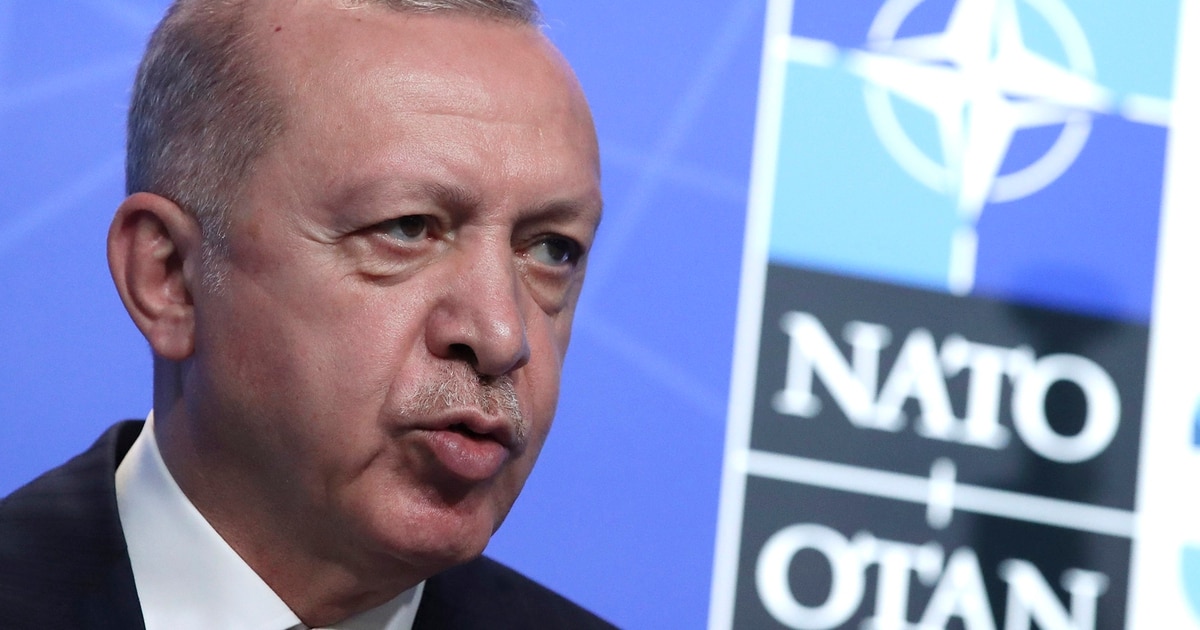 Turkey seeks US support to maintain troops in Afghanistan

BRUSSELS — Turkish President Recep Tayyip Erdogan said Monday his country would need “diplomatic, logistic and financial assistance” from the United States if it were to maintain troops in Afghanistan to protect and run Kabul’s international airport, following the withdrawal of other NATO troops.

Speaking to reporters at the end of a series of meetings with NATO leaders on the sidelines of the alliance summit, Erdogan also said Turkey was seeking Pakistan and Hungary’s involvement in a new mission in Afghanistan following the departure of the U.S.-led NATO force.

Turkey is reported to have offered to guard the airport as questions remain on how security will be assured along major transport routes and at the airport, which is the main gateway to Kabul.

“If they don’t want us to leave Afghanistan, if they want a (Turkish) support there, then the diplomatic, logistic and financial support that the United States will give us will be of great importance,” Erdogan said. Turkey, a majority Muslim nation which has close historic ties to Afghanistan, currently has some 500 soldiers in the war-torn country.