The sites are located at the center of downtown Los Angeles at 1651 Naomi Street and near Long Beach ports at 19516 South Susan Street in Rancho Dominguez. The leases represent an extra 122,000 sq. ft. of retail and distribution space in the county, making them the biggest hydroponic garden site in Southern California. After signing the leases, GrowGeneration now has 800,000 sq. ft. of warehouse and retail space in 52 locations across the country, and ten to the locations are in the key southern California markets and 19 in California.

Darren Lampert, the company’s CEO, said that with the hydroponics and cannabis industries evolving rapidly, the company is working to redefine what next-generation garden centers will look like. He said that GrowGen’s Super Hydroponic Garden Centres offer the largest selection, best-in-class customer service, and expert advice from its professional staff. Lampert added that the centers will serve s as distribution, retail, and fulfillment centers servicing large commercial markets. Equally, the hydroponic garden centers will help the company consolidate and distribute its private label products that are key to GrowGen’s growth plans. 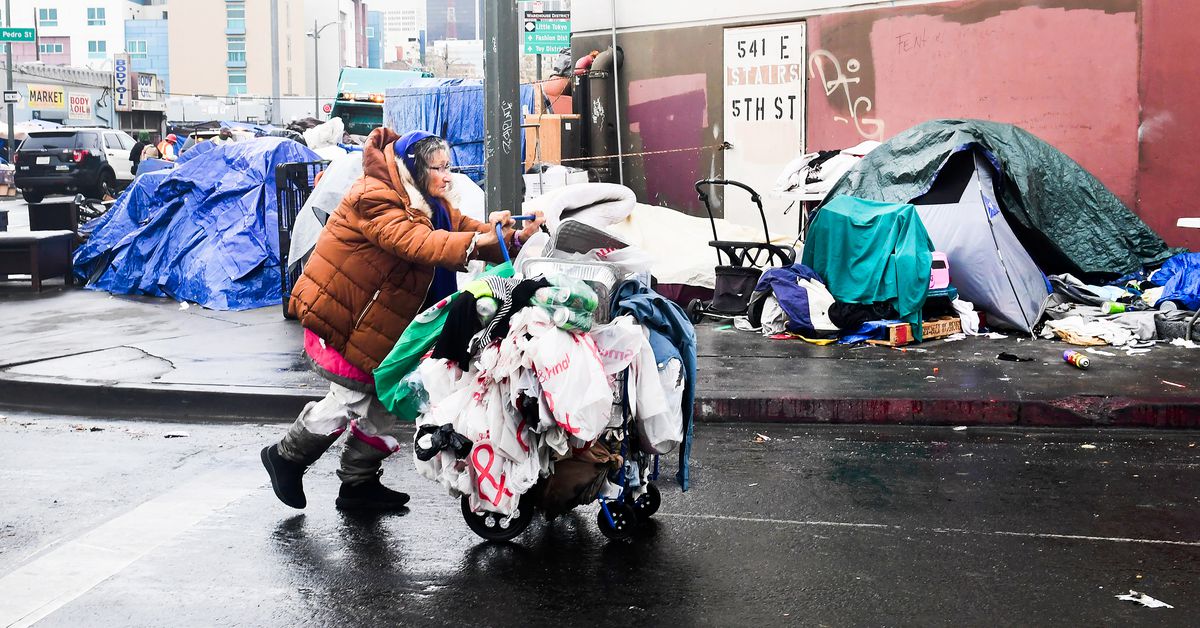 The impossible task of ending homelessness in Los Angeles 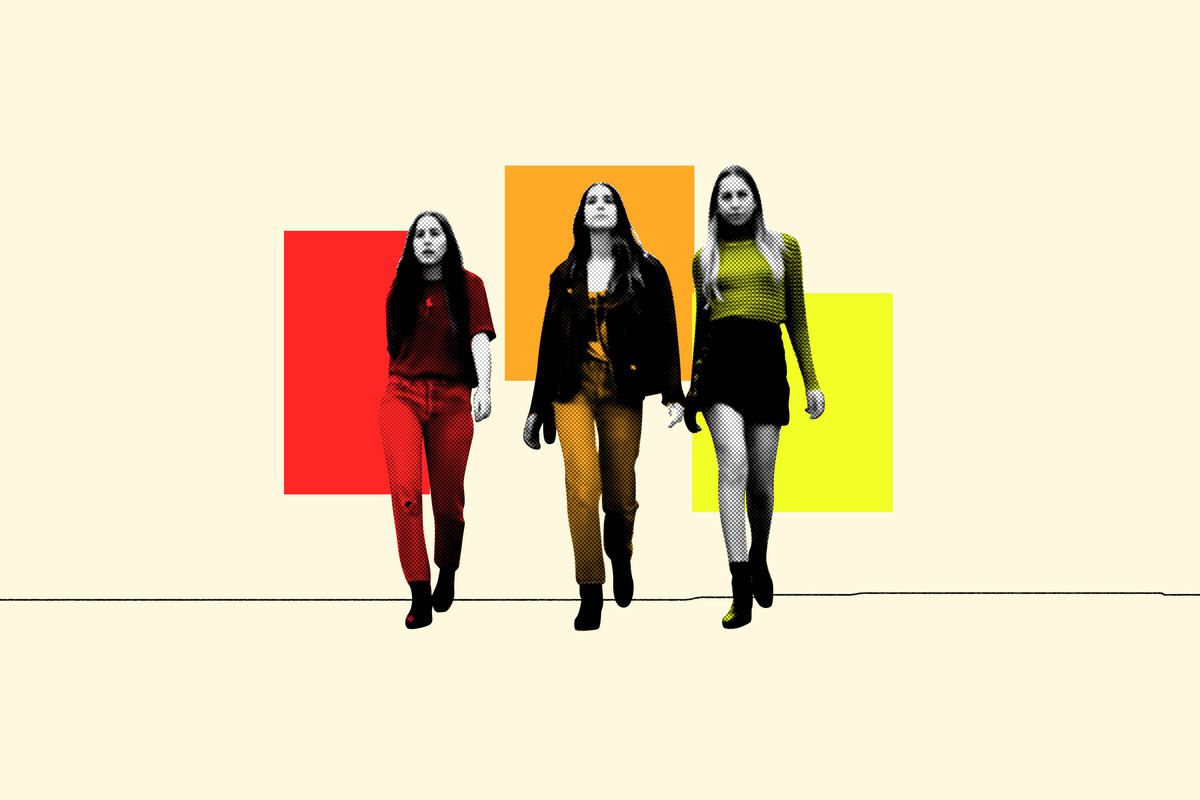