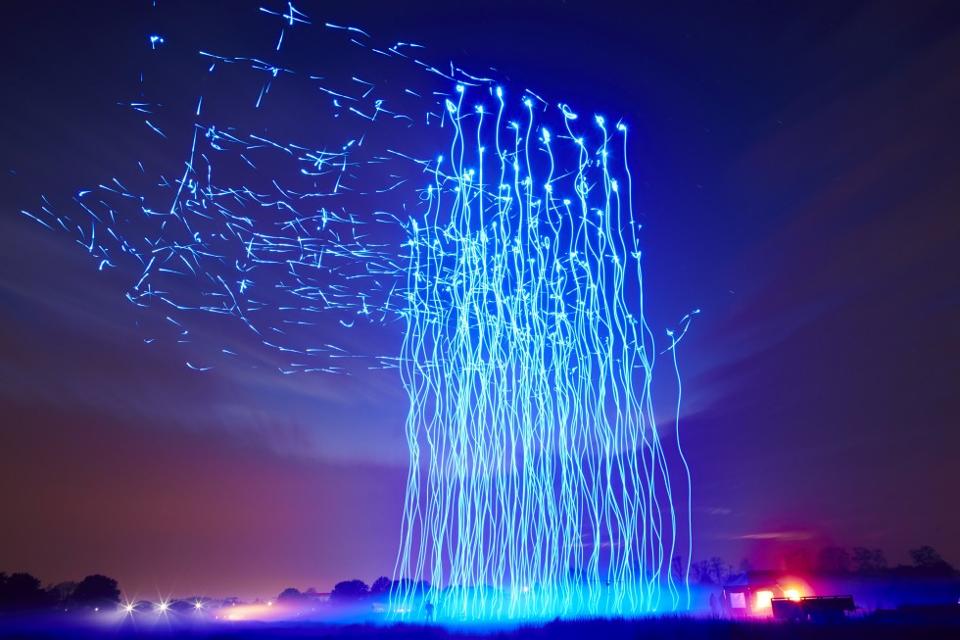 After months of lockdown, people are starved for entertainment. They’ve apparently binge-watched everything they ever wanted to see on Netflix, HBO and Disney+, played video games until their eyes bled, and became bored enough to even manage to read a book or two.

So with the 4th of July rapidly approaching, many Americans are looking for something different to occupy their time and to empty their wallets, and fireworks fit the bill. But fireworks come with their own list of issues, including the fact that they terrify birds and wildlife as well as pets (more here, here, and here); they add toxic chemical pollutants to the air, water and land (more here); litter the landscape with spent plastic casings; create inescapable explosions that can trigger terror in veterans and others suffering from post-traumatic stress disorder (more here); and increase the risk of fires at a time when the wildfire risk in many places is already high. Further, the private use of fireworks is accompanied by the ever-present danger of damaging one’s hearing and losing body parts.

Drone light shows differ from fireworks displays because drones are reusable, and do not produce chemical and noise pollution. However, there are only a few dozen companies in the world that have the proper permits, training, technical skills and supplies to plan and carry out a large-scale drone light show. One such company is Intel, which is at the forefront of this technology. It specializes in creating dynamic 3D light shows using autonomous swarms of drones that they designed especially for light shows; the Shooting Star.