We've noted repeatedly that there are two major reasons US broadband is slow, spotty, and expensive: regional monopolization (a lack of competition), and the state and federal regulatory capture (corruption) that protects it. On the latter front, there's been an absolute army of telecom industry aligned folks, who, for decades, have relied on dodgy broadband availability maps and dubious data to not only pretend there's no real problem that needs fixing, but also to slather companies with subsidies without ensuring that money actually goes toward fixing the problem.

Last fall, the FCC held a reverse auction doling out nearly $9 billion from the FCC's Rural Digital Opportunity Fund (RDOF), paid into via Universal Service Fund (USF) contributions affixed to your broadband and phone bills. To be very clear: some of this money will absolutely help shore up access in underserved communities. But after digging into the FCC maps of the winning bidders, consumer groups found a long list of examples where we were throwing billions of dollars at companies for deployments that make no sense.

For example, Free Press noted that Elon Musk, the second wealthiest man on the planet, managed to game the FCC system and nab $886 million in ratepayer subsidies for his Starlink system. And he did it by promising the FCC that his company would bring broadband to essential US areas like... already connected airports and highway traffic medians:

California Has $7 Billion for Broadband. Sacramento May Just Sit On It 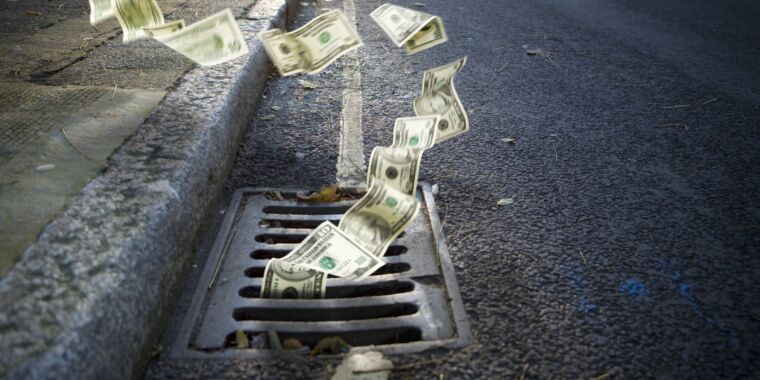 Who Will Pay To Protect Tech Giants From Rising Seas?

A Wide, Diverse Coalition Agrees on What Congress Needs to Do About Our Broadband 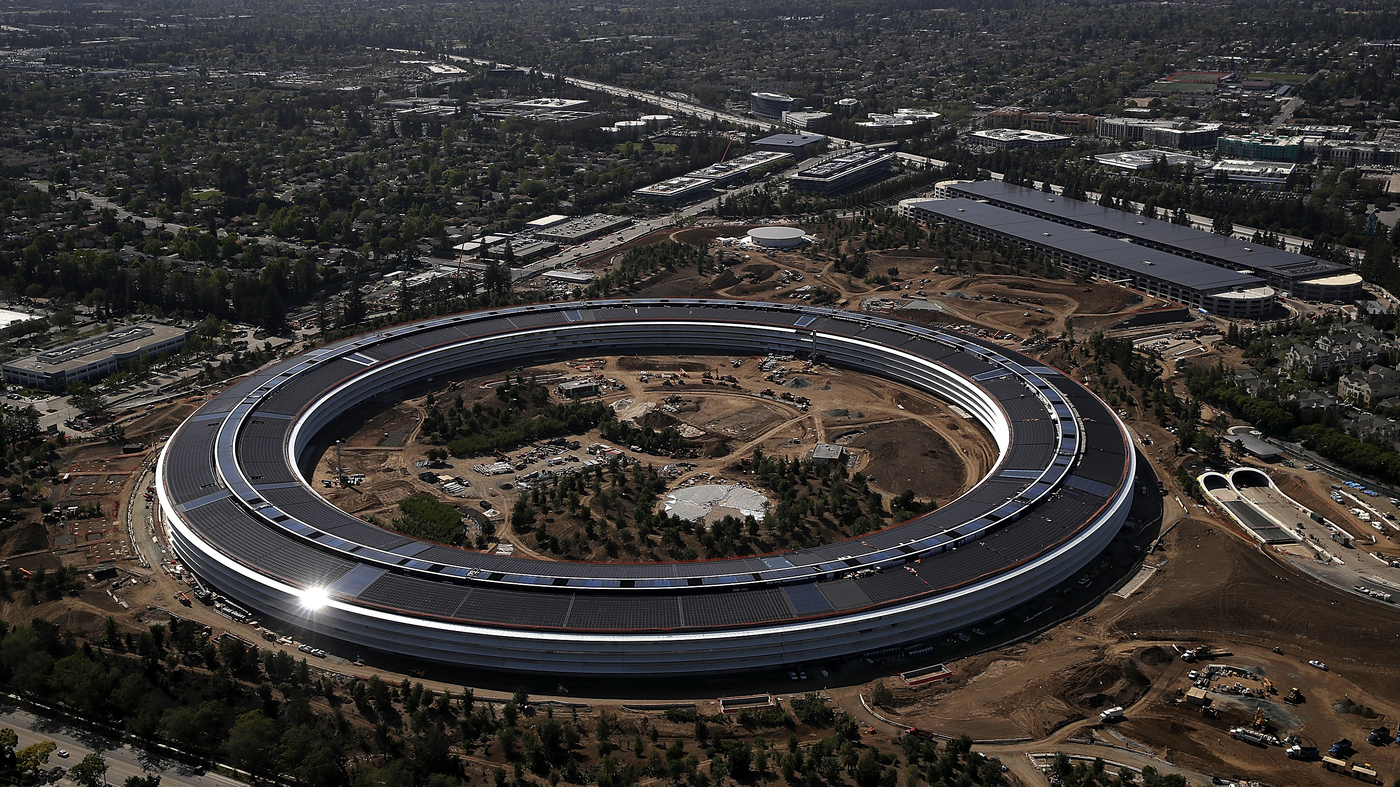 Why Remote Work Might Not Revolutionize Where We Work 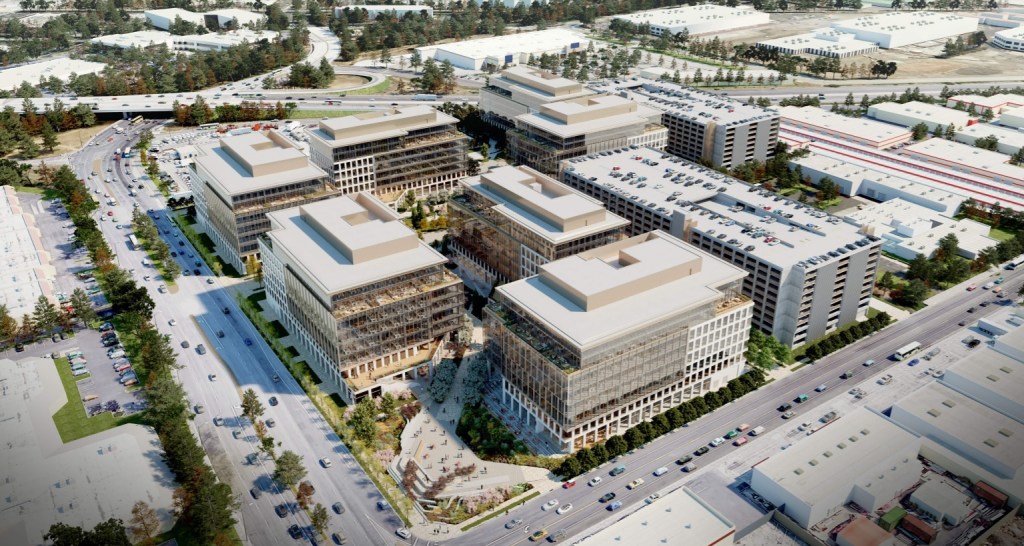