Axel ‘0vercl0k’ Souchet recently open-sourced a promising new snapshot-based fuzzer. In his own words: ”what the fuzz or wtf is a distributed, code-coverage guided, customizable, cross-platform snapshot-based fuzzer designed for attacking user and or kernel-mode targets running on Microsoft Windows.”

In this post we will walk through the process of creating a fuzzer module for what the fuzz, allowing us to fuzz the packet parsing code of a popular triple-A multiplayer game title enjoyed by millions of active players. Complemented by Tenet, we show how these two technologies can be used to discover and then analyze critical real-world vulnerabilities.

Fuzzers have grown increasingly effective at finding software bugs. Snapshot-based fuzzers make up an advanced category of fuzzing which employ emulators (or other virtualization technologies) to efficiently and deterministically fuzz ‘hard to reach’ code while leveraging powerful introspection capabilities.

These types of fuzzers are typically seeded by a ‘snapshot’ captured from a live system (or VM) precisely before executing code that a researcher is interested in fuzzing. Snapshots often contain full system memory, CPU registers, or any runtime information necessary to faithfully resume execution in an emulated environment. 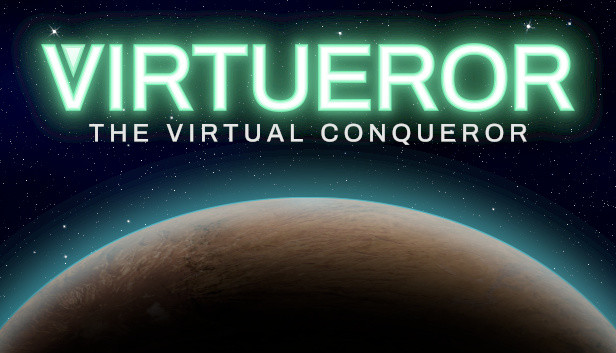 Planned Release Date: when all your base are belong to us

The Oddest Place You Will Ever Find PAC | RET2 Systems Blog 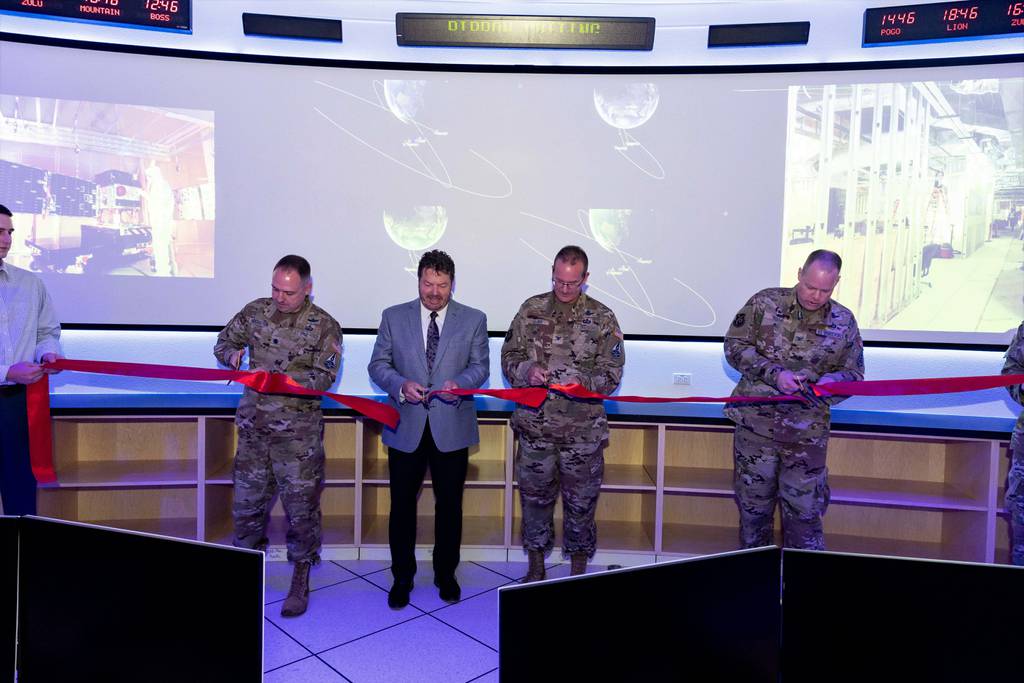 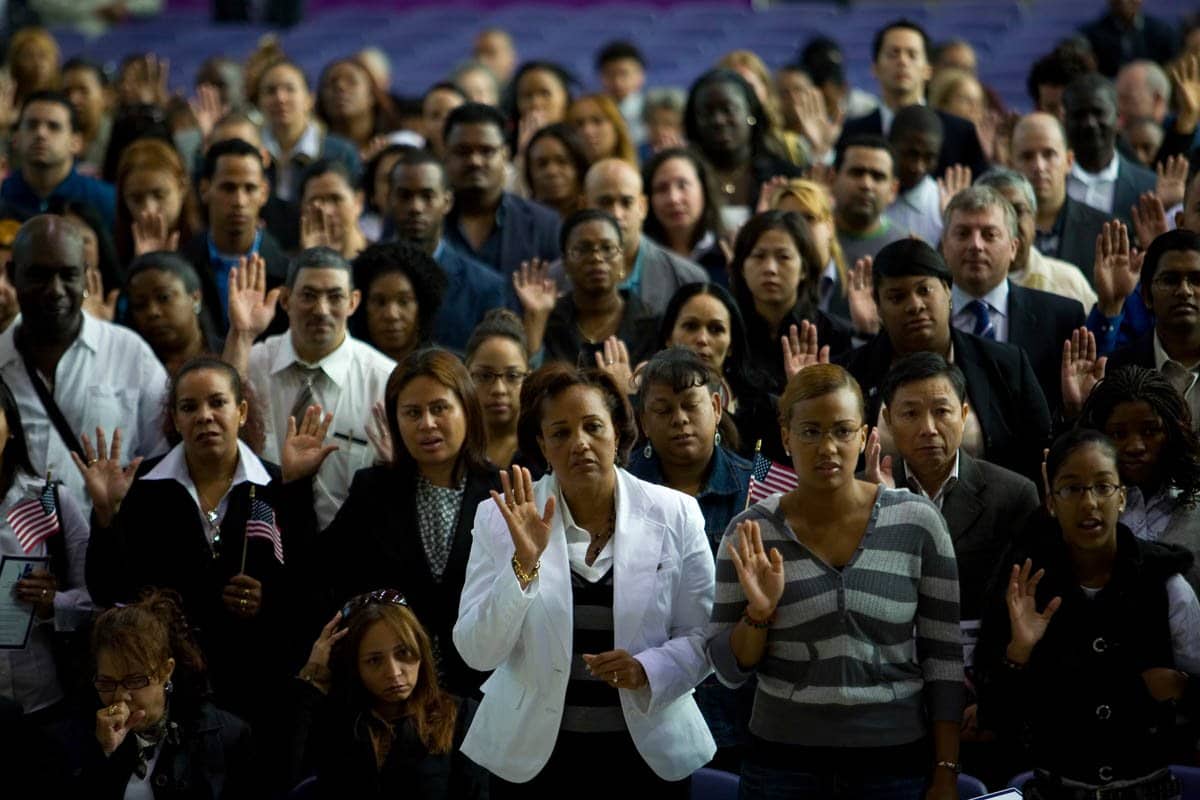