Quantum pseudo-telepathy is the fact that in certain Bayesian games with asymmetric information, players who have access to a shared physical system in an entangled quantum state, and who are able to execute strategies that are contingent upon measurements performed on the entangled physical system, are able to achieve higher expected payoffs in equilibrium than can be achieved in any mixed-strategy Nash equilibrium of the same game by players without access to the entangled quantum system.

In their 1999 paper,[1] Gilles Brassard, Richard Cleve and Alain Tapp demonstrated that quantum pseudo-telepathy allows players in some games to achieve outcomes that would otherwise only be possible if participants were allowed to communicate during the game. 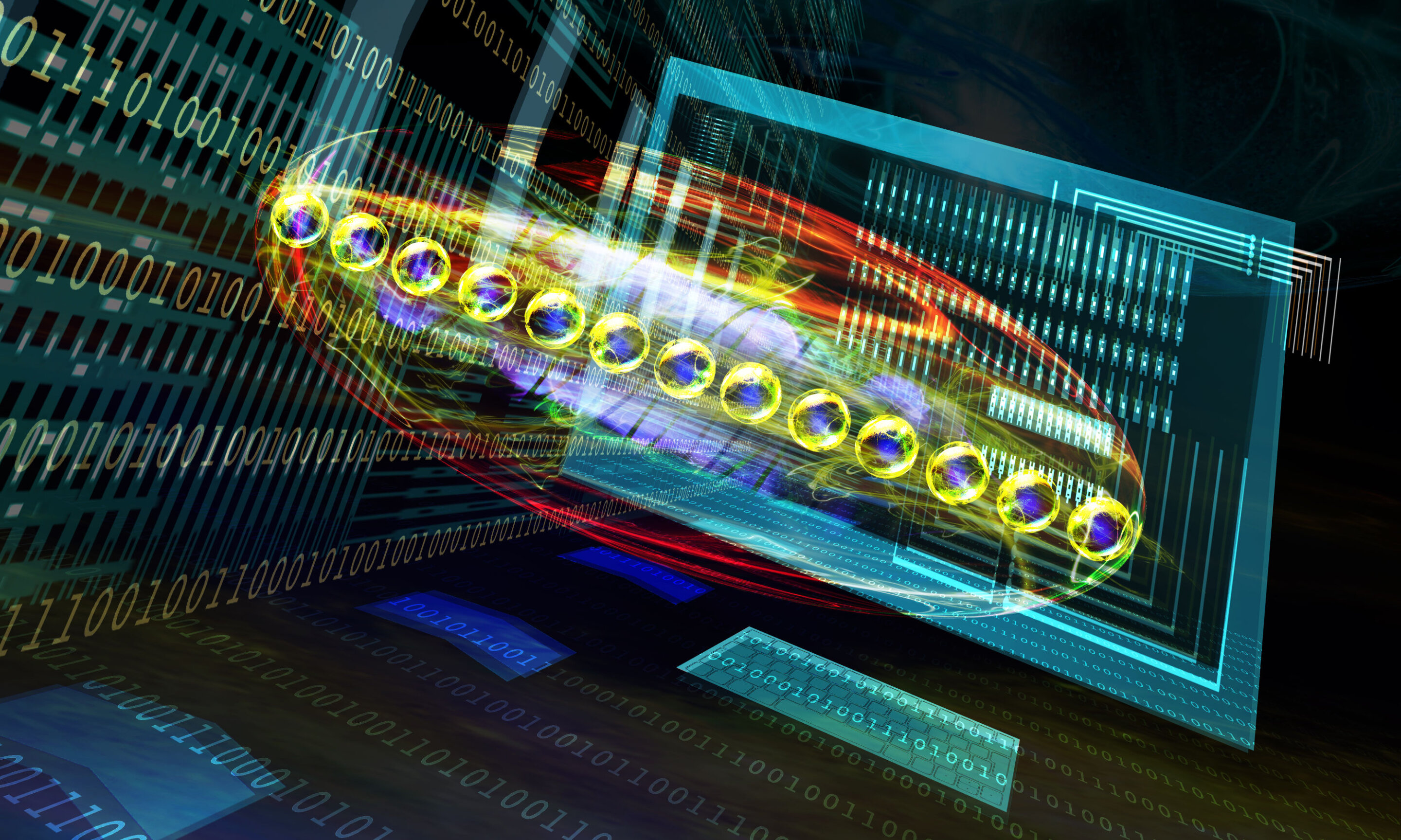 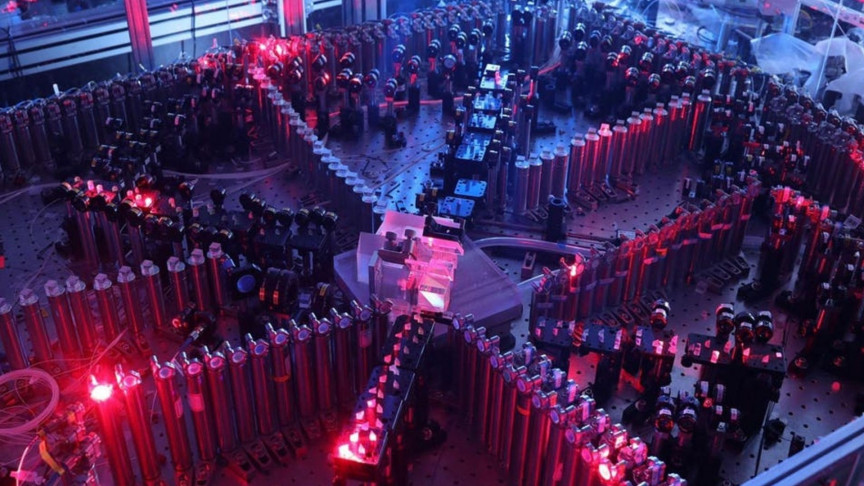 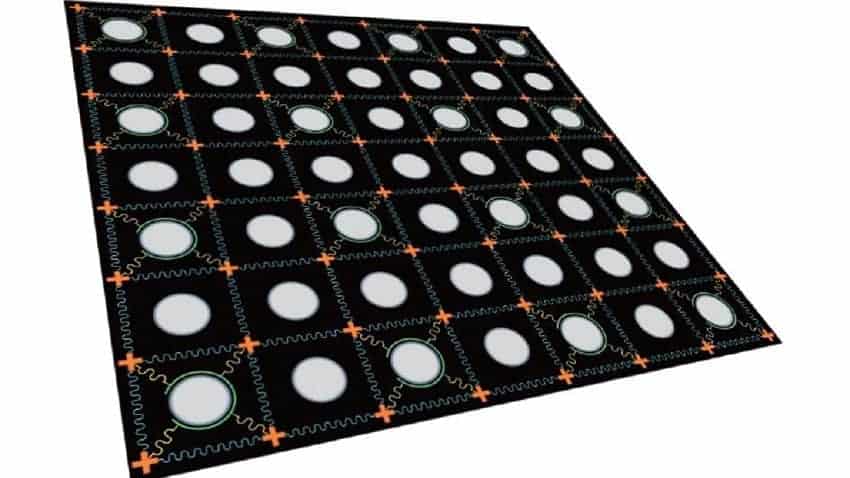 Quantum phases of matter on a 256-atom programmable quantum simulator 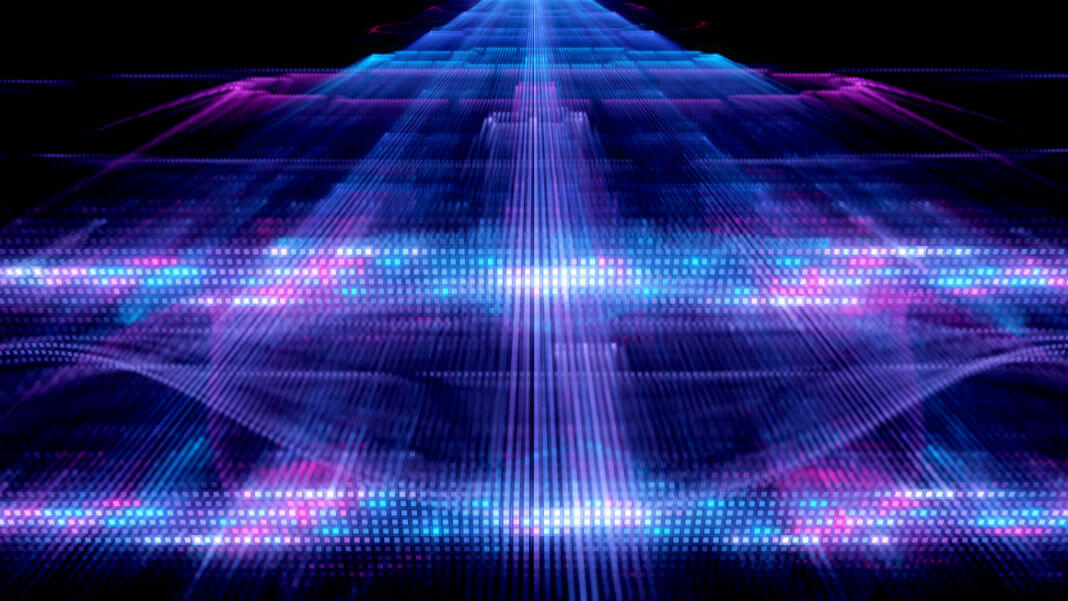