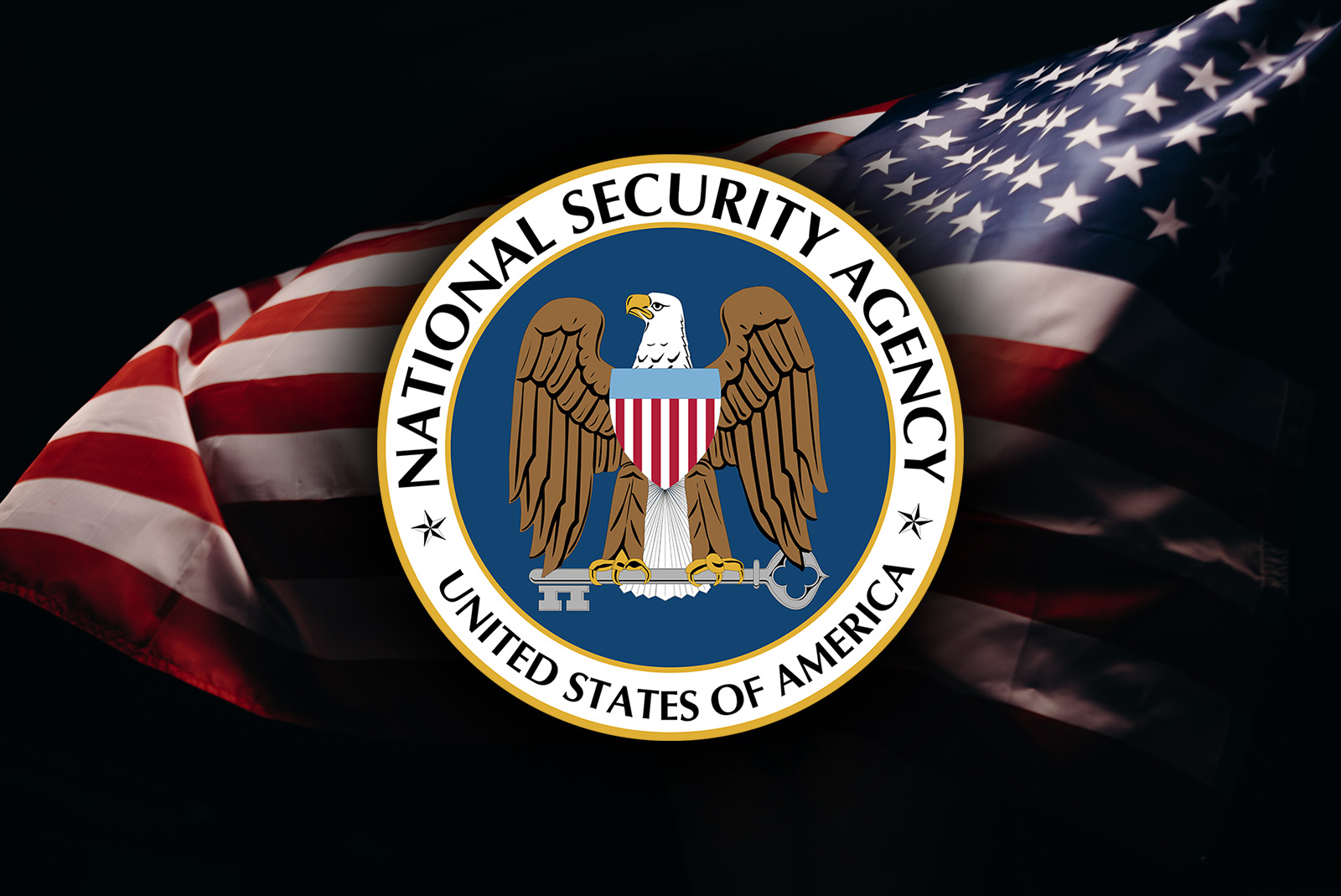 IPv6 Security Guidance highlights how several security issues can surface in networks that are new to IPv6, or in early phases of the IPv6 transition.

Networks new to IPv6 lack maturity in IPv6 configurations and tools, and dual-stacked networks, which run on IPv4 and IPv6 simultaneously, have an increased attack surface.

“The Department of Defense will incrementally transition from IPv4 to IPv6 over the next few years and many DoD networks will be dual-stacked,” said Neal Ziring, NSA Cybersecurity Technical Director. “It’s important that DoD system admins use this guidance to identify and mitigate potential security issues as they roll out IPv6 support in their networks.”