Raspberry Pi supports several Linux distributions. Most of the time you just need to flash the system image to an SD card, insert that SD card into your Raspberry Pi and start running it. However, this doesn’t apply for Ubuntu. Installing Ubuntu on Raspberry Pi used to be a chore, with the need to create an Ubuntu SSO account first before downloading the Ubuntu Core image.

Luckily, with the release of the Raspberry Pi Imager tool, installing Ubuntu on Raspberry Pi is now very easy. You’ll learn in this article how to flash an Ubuntu image to your Raspberry Pi.

In March 2020, the official Raspberry Pi Foundation released the Raspberry Pi Imager tool. This is a straightforward tool that downloads a list of the various operating systems that you can use with your Raspberry Pi.

Simply select an image from the list, and the Raspberry Pi Imager will read the relevant files from the Foundation’s website and write them directly to your SD card, without you having to worry about sourcing the correct system image and downloading it to your hard drive. 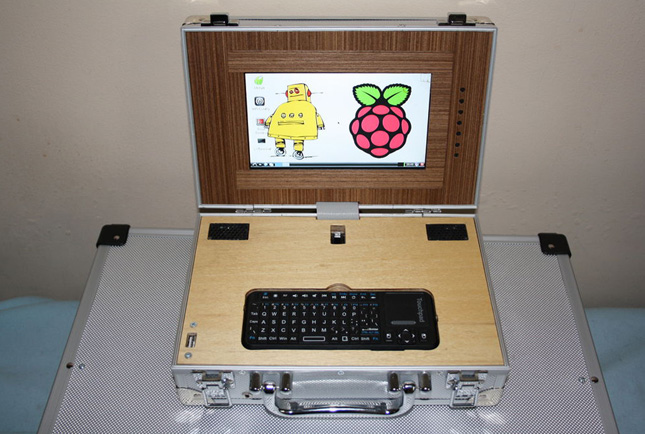