Many people might not realise that most IRC daemons that exist today are direct code (“blood”) descendants of the original IRC daemon, ircd, version 2.8. This is unlike for example HTTP, where there are many different HTTP servers of equal maturity but sharing no code relation. ircd might be one the most forked pieces of open source software there is, if you define a “fork” as only including actively maintained variants. The history of ircd forks runs in tandem with the history of IRC networks, with different networks taking the software in their own direction as they liked.

There are some IRC daemons with no code relation to ircd, such as InspIRCD. Most major networks, however, use IRC daemons that can trace their lineage back to ircd 2.8; this includes Liberachat (Solanum, a fork of Charybdis, itself a descendent of ratbox, itself a fork of hybrid, which comes from ircd 2.8), until recently Freenode (ircd-seven, a Freenode-specific fork of Charybdis), OFTC (hybrid), EFnet (the modern descendant of the original IRC network, using ratbox), Undernet (ircu, which comes ultimately from ircd 2.7), Quakenet (asuka, based on ircu), DALnet (Bahamut, a fork of Dreamforge which descends from ircu), Rizon (plexus, a fork of hybrid), as well as IRCnet (which is a story unto itself). 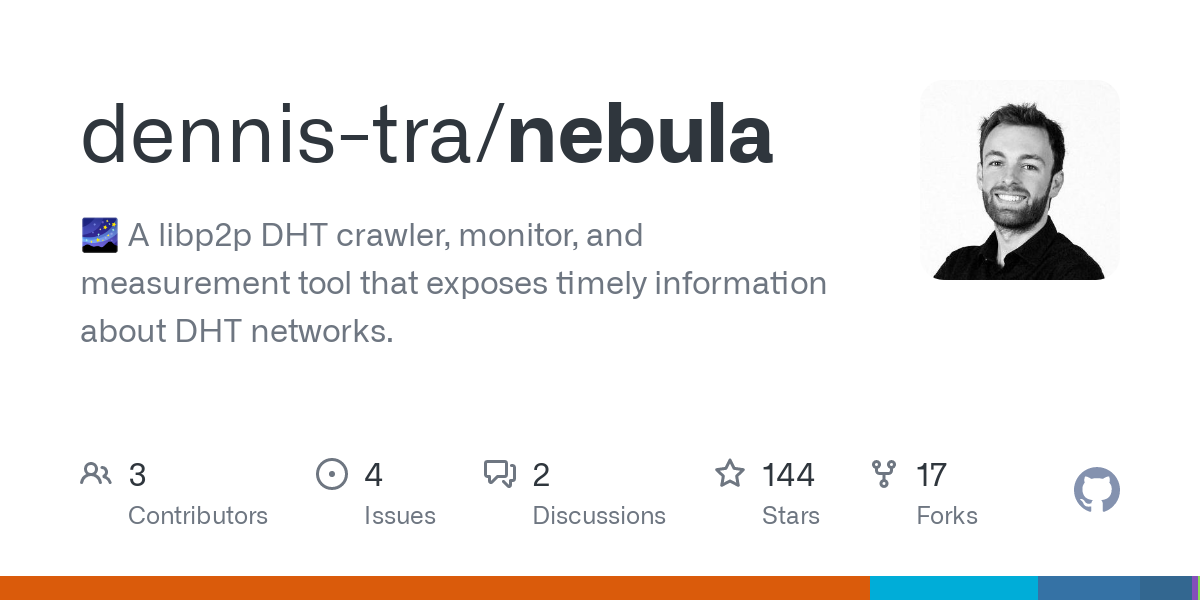 the three taps of doom

the end of freenode

Update to the FSF and GNU's plan to move IRC channels to Libera.Chat

An open letter from Atheme's developers and community How To Sync ALL Your Stuff With Syncthing (Linux + Android Guide)