They are little challenges I give myself, usually without too many stakes involved, and with small enough a scope so that I can ship it in a day or two, while keeping spare family time.

This weekend's project is to build a transaction explorer for the Centralized Coin experiment. Something like a blockchain explorer, but without the crypto overhead.

Each node in the system is represented by a hash. Because humans are terrible at reading and quickly identifying large numbers (other than by their first or last few digits), a visual representation is needed.

I wanted one that still looks abstract (not as opinionated as monsters or robots), and that plays nice in a rounded avatar UI component.

If you are allergic to maths and trigonometry, feel free to play with the more detailed interactive example here. Otherwise, let's dive into how it's done.

Many of the existing solutions produce square images, yet avatars are often displayed as circles. They would lose information on the corners when rounded, so instead of a cartesian (x-y) approach, we're going to use polar (angle-radius) coordinates instead.

How Certificate Transparency Logs Fail and Why It's OK 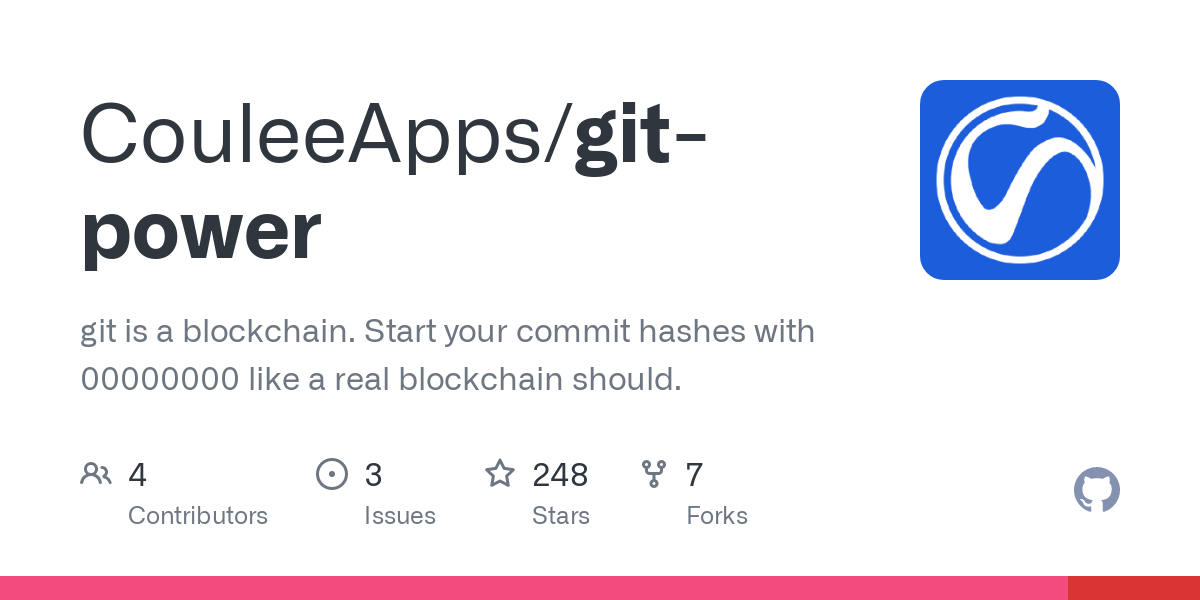 Intro to The AES-256 Cipher